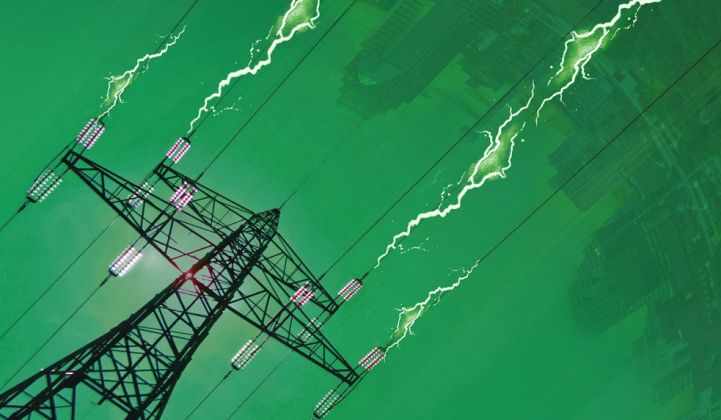 Big U.S. transmission projects linked to renewables have a poor track record. But the stakes — and potential payoff — are high, so developers charge onward. It’s been a tough few years — a tough decade, really — for big U.S. transmission projects seeking to carry wind and solar power from where it’s most cost-effectively generated to where it’s needed the most. Major infrastructure projects are notoriously tough to build in 21st-century America, and that seems especially true for transmission lines, however critical they are in transforming the energy system.

The case for new multistate transmission lines has never been clearer. A growing number of states and utilities have set 100-percent-clean-energy goals, albeit with no obvious path to generating all that power close to home. The gap is growing between the transmission network’s capacity and the need to link wind farms in the Great Plains and Intermountain West , solar farms in the Southwest and hydropower resources in eastern Canada to other regions hungry for carbon-free energy. Even within individual states, such as Texas, congestion costs, instances of negative grid pricing and other effects of the lack of sufficient transmission are rising, underscoring the need for new projects. Transmission projects can be derailed at […]