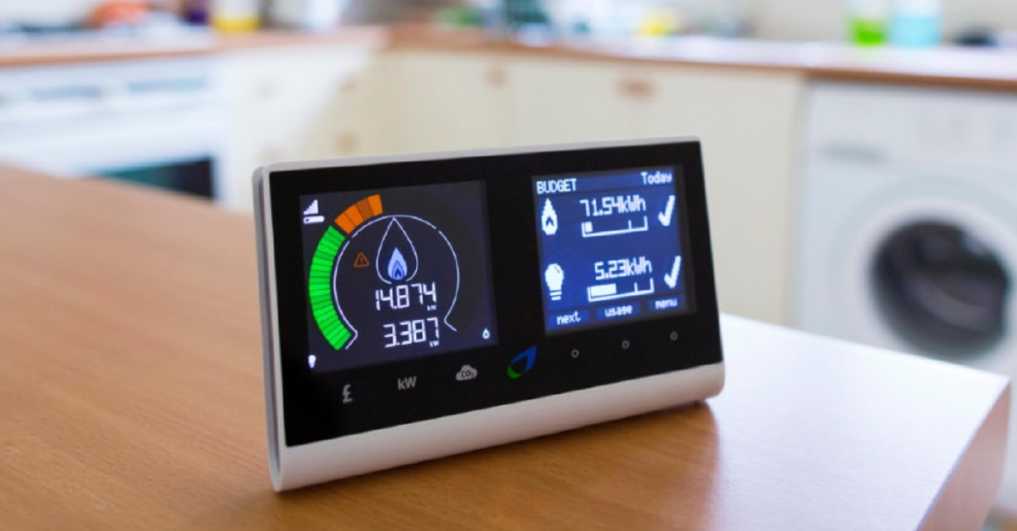 The smart electric meter market is highly fragmented across geographic regions. North America and Western Europe sit atop the market given higher levels of development and early-stage regulatory drivers that helped spawn millions of smart meters in the mid-2000s. Both regions continue to show strong investment in smart metering as a function of both late adopters and a burgeoning second-generation market. There has been an evolution in deployment drivers, moving from traditional billing and workforce considerations to innovative use cases around grid optimization and distributed energy resources (DER) integration.

The second tier of smart meter markets includes Eastern Europe, Middle East, and pockets of Asia Pacific. These regions are engaged in large-scale project deployments with strong growth continuing over the next decade. Emerging markets such as Latin America, Africa, and the remaining pockets of Asia Pacific are still largely focused on pilot-scale projects aimed at basic optimization. That said, this generalization doesn’t hold everywhere, as several high volume deployments are ongoing across these regions. COVID-19 has had a notable impact on the advanced metering […]