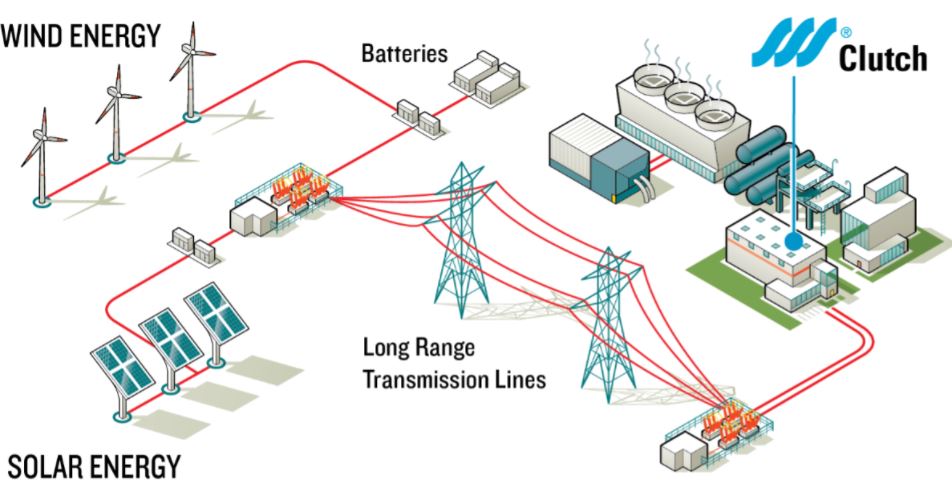 Over the past decade or so, the dominant trend has been the retirement of coal plants and the steady advance of renewable sources of generation. The next wave appears to be the phasing out as many natural gas-fired facilities as is feasible as more wind and solar resources are deployed. But there has been an unintended consequence in this headlong rush to displace rotating generation assets – grid instability. The steam turbines and gas turbines of power coal plants, combined cycle and natural gas peaking facilities play a vital role in terms of grid inertia, stability, and the provision of reactive power in the form of VARs (Voltage Ampere Reactive).

In the UK, for example, the government has committed to phasing out all coal-fired power generation by 2025. Over the past decade, the nation has installed around 20 GW of renewable power. As a result, just over a third (37.1%) of the UK’s electricity comes from renewable sources with plans to install a further 40 GW of offshore wind over the next decade. As more wind and solar floods onto the grid, instability and inertia issues will increase. “Renewable power is connected to the grid electronically rather than directly as a large centralised power station would be,” said Mark Tiernan, Head of High Voltage Substations United Kingdom […]