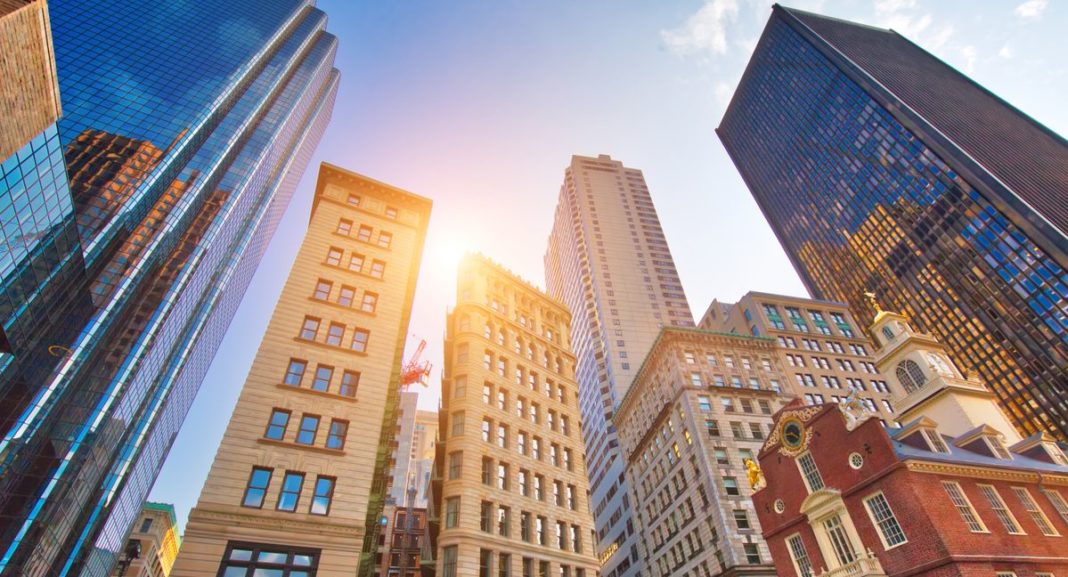 Boston Mayor Michelle Wu announced Tuesday her intent to file legislation that potentially would allow for the elimination of fossil fuels in new construction or major renovations, following in the footsteps of regulations in New York City, Seattle and Washington, D.C.

The city’s pursuit of such building standards follows Massachusetts Gov. Charlie Baker, R, signing a major climate bill last week. The state law establishes a pilot program that will allow 10 municipalities to create local policies restricting the use of fossil fuels in new construction projects. Those policies intend to spur the adoption of cleaner technologies to power buildings, such as electric heat pumps.

“We are eager to carry out the intent of this state legislation and maximize its benefit by including the Commonwealth’s largest city” in the pilot program, Wu said in the announcement.

Such ordinances had previously been blocked by state law. The Boston Globe reported Tuesday that 10 other communities […]