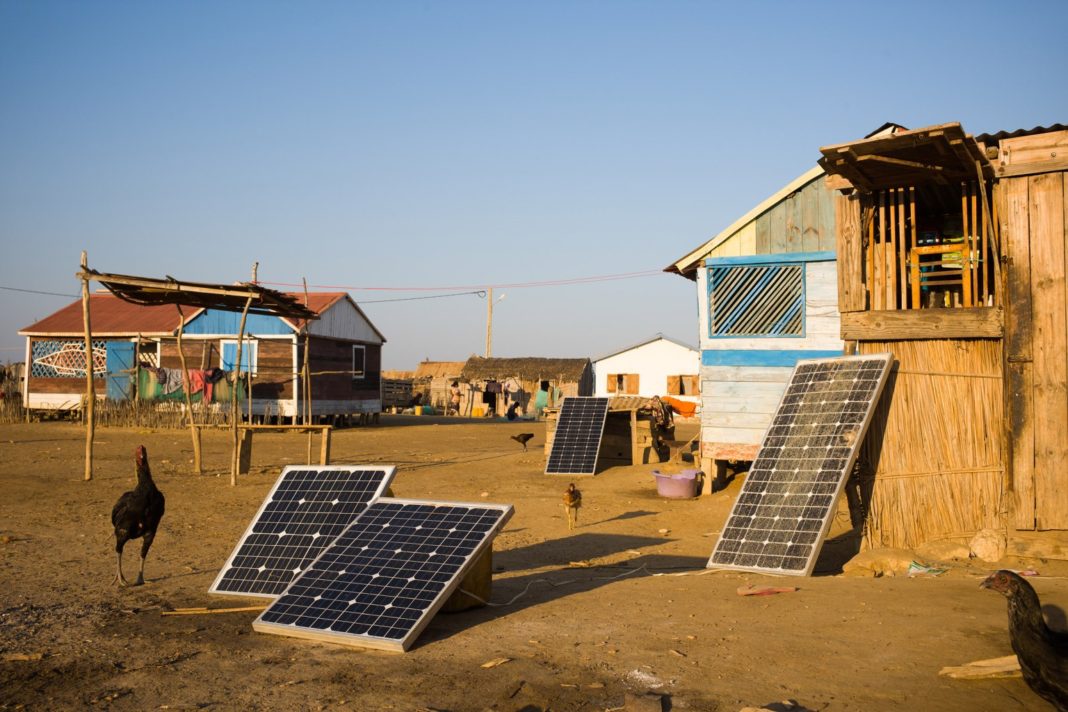 ENERGY IS arguably one of the world’s most pressing issues because on the one hand we need more of it than ever before to power our modern world, and on the other it’s a leading cause of Greenhouse Gas Emissions (GHG) and climate change, accounting for over 73% of all global GHG when you factor in energy based emissions from agriculture, energy generation, industry, residential, and transport sources. Furthermore, by the year 2050 global energy consumption is estimated to at least double. In 2019, pre pandemic, the world consumed a total of net 23,398 terrawatt hours of electricity, an increase of over 10,000 terrawatt hours in just two decades, with China and the United States consuming the most with totals of 6,880 terrawatt hours and 4,194 respectively.

But despite these staggering figures today an estimated 759 million people around the world still lack access to certain energy types and live in energy poverty where energy poverty is defined by the International Energy Agency (IEA) as individuals having access to less than 250 kWh worth of energy in rural areas, and 500 kWh in urban areas. And while this number has fallen from 1.2 billion in 2010 there is still clearly a lot let to be done, especially given the fact that the global COVID-19 pandemic was estimated to have pushed another 30 million people back into energy poverty in Africa alone. While to many the idea of energy poverty might sound relatively trivial, for example leading people to live in the dark or affecting their technology access, the reality is very different – it impacts everything from cooking, heating, lighting, and sanitation, as well as access to basic healthcare services, all of which have a significant impact on peoples future earnings, education, and wellbeing. Just taking its impact on cooking and lighting […]