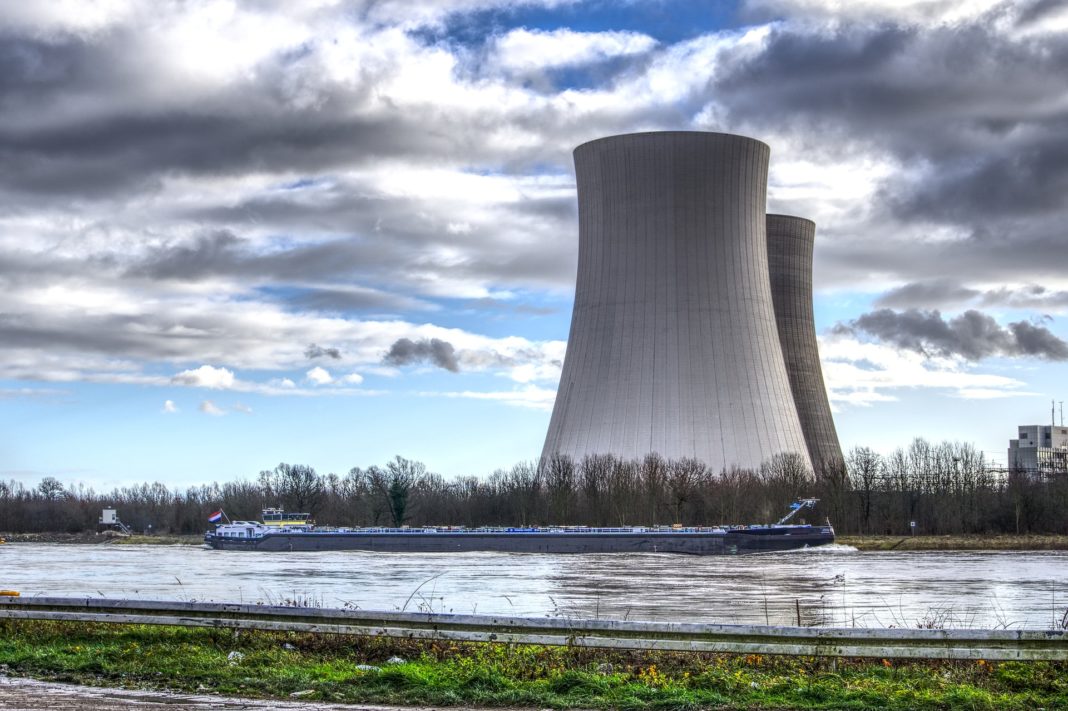 Europe’s bid to become the world’s first climate neutral continent can only succeed if nuclear energy gets a role in the region’s decarbonisation plans, French economy and finance minister Bruno Le Maire writes in a guest article for newspaper Die Welt. “Nuclear energy has to be part of the solution,” Le Maire writes, arguing that renewable energy sources alone will not be able to safely satisfy the rapidly rising demand for electricity in the foreseeable future. Relying on nuclear power could bolster the economy against price shocks as those currently experienced on gas markets and would generally reduce Europe’s dependence on third countries, he says. Nuclear waste disposal could become a job engine in the short run. “This is why nuclear energy needs to be treated like all other low-carbon energy sources,” he argued, calling for the inclusion of nuclear power in the EU’s sustainable finance taxonomy. The French minister’s call is joined by politicians from other EU countries, including Romania, the Czech Republic, Finland, Slovenia, Croatia, Bulgaria, Poland and Hungary.

France and Germany, the EU’s two biggest member states, are in a dispute about the role of nuclear power in the bloc’s climate and energy plans. While France boasts one of the largest fleets of nuclear power reactors in the world and sources about 70 percent of its electricity from it, Germany will shut down its last reactor at the end of next year. “A rapid EU-wide expansion of wind and solar power is the best way to protect us from new price spikes,” […]