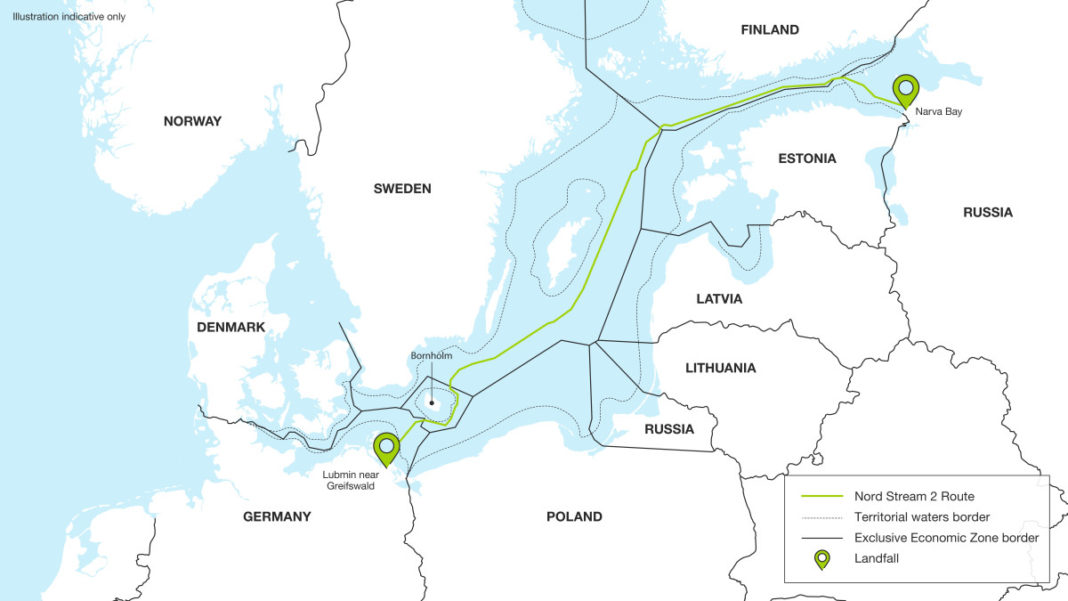 The controversial natural gas pipeline Nord Stream 2 has become a symbol Germany’s energy policy failures, after Russia weaponised its gas deliveries to Europe in order to stifle European action to support Ukraine. Construction of the pipeline was completed in 2021, but the war – and an act of sabotage which damaged one of the two lines – mean chances of it going into operation are virtually zero – also because Germany and other European Union members decided to wean themselves off Russian fossil fuel supplies. Yet, the pipeline under the Baltic Sea has already been the subject of heated debate since its inception.

The controversial gas pipeline Nord Stream 2 (NS2) has become the symbol of Germany’s widely criticised energy and security policy, which sought to build political bridges through trade and at the same time supply companies with cheap fuels. However, it drove the country into a fatal dependence on Russian oil and gas. This dependence enabled Russia to weaponise energy supply after it invaded Ukraine in February 2022, which pushed Europe into a severe energy crisis.

In September 2021 Gazprom announced that construction of the pipeline had concluded. However, Russia’s war against Ukraine and what looks to be an act of sabotage destroying parts of both Nord Stream 1 and Nord Stream 2, means chances of NS2 going into operation are effectively null. In response to the war, Germany and other members of the European Union have announced they are weaning themselves off Russian […]