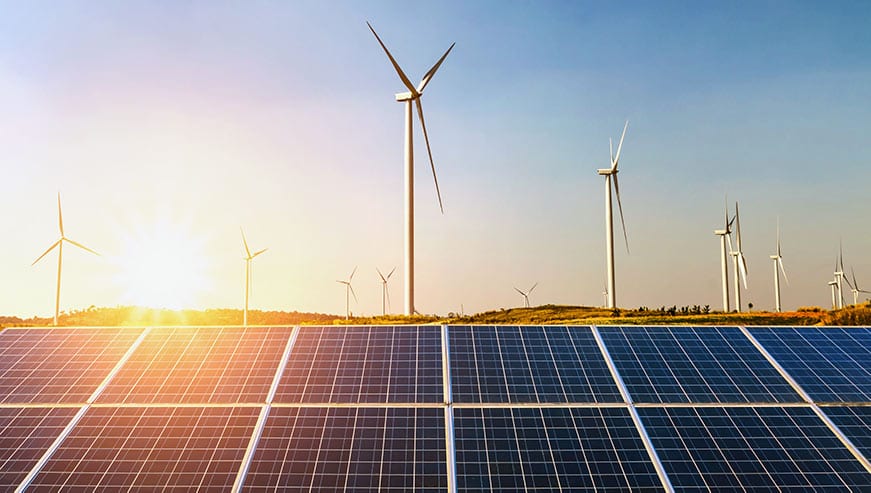 If you look at scale alone, China (728 TWh), the EU-27 (540 TWh) and the United States (469 TWh) stand out as the largest producers of wind and solar power. Together they are responsible for more than two-thirds of global generation. China has been scaling up rapidly, adding more wind and […]