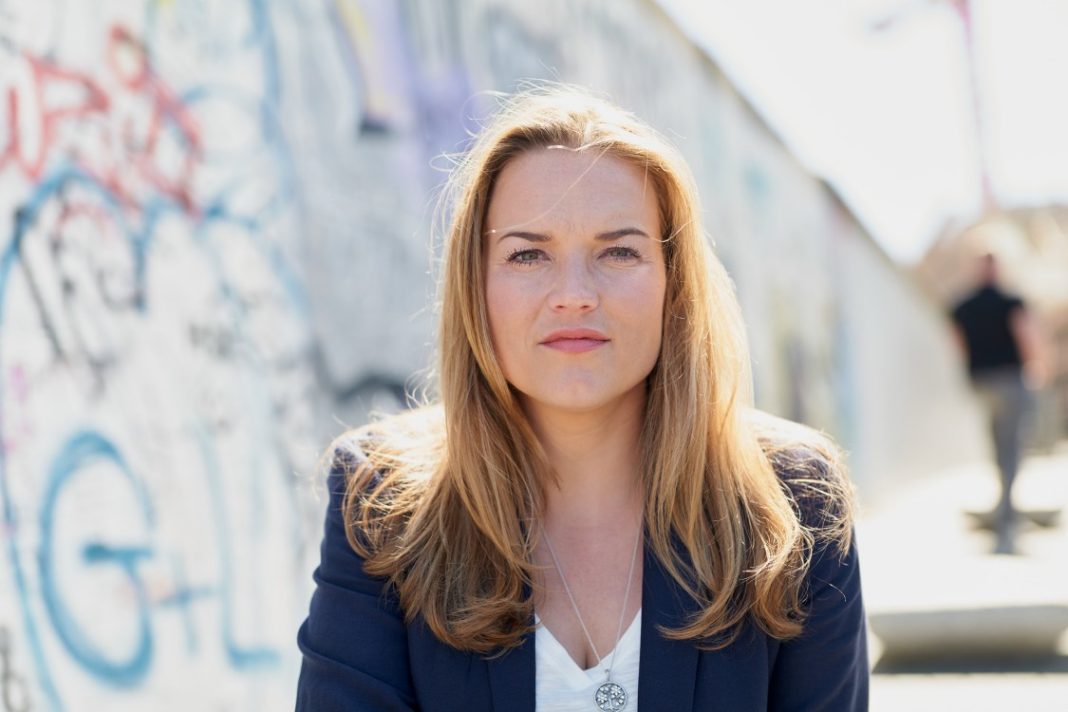 With the help of blockchain technology, innovations specialist Maria Rossbander is developing radical new business models for the industry at Siemens Energy – like “Automated Pay-Per-Use,” an idea that has the potential to redefine power plant operations and the relationship between business partners.

For a few years now, blockchain has been on everyone’s lips. It’s long since become clear that the distributed database and ledger system, originally used for bitcoin, can do far more than pave the way for cryptocurrency. Today, blockchain is being used to create “smart contracts” with variables and values written directly into the code that are particular to any single transaction. It does this without an intermediary normally used to mediate contracts electronically or physically between customer and client.

There are other key advantages that make blockchain interesting for a wide range of industries: for example the nature of a decentralized system, which enables trust in a digital ecosystem without the need for middlemen, or the transparency, which gives all users of a blockchain system the opportunity to audit transactions and accurately trace stored data back along the chain to its point of origin. This holds huge possibilities for designing new business models in energy, says Maria Rossbander who advocated for the first blockchain pilot at Siemens Energy and is initiating […]