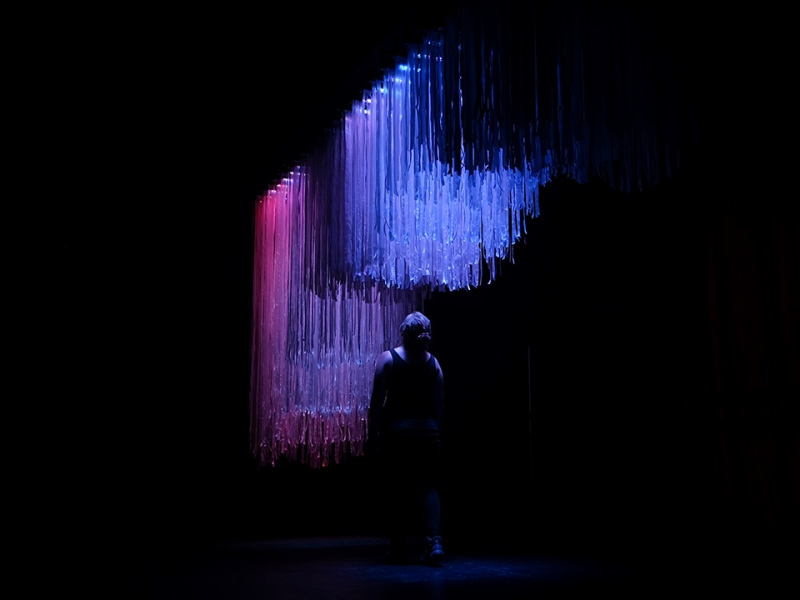 A new study for the UK government estimates the global warming potential of hydrogen at over double previously published estimates.

With hydrogen anticipated to be a major component of the future energy mix, this, in turn, has impacts on infrastructure and in particular the need for preventing leakage at any stage in the supply chain. The study from scientists at the universities of Cambridge and Reading and the National Centre for Atmospheric Science states that hydrogen is not itself a greenhouse gas but has global warming potential due to its impact on the major greenhouse gases methane, water vapour and ozone at different levels in the atmosphere.

Moreover, hydrogen leakage would lead to increases in water vapour throughout the atmosphere, with potentially significant increases in the […]