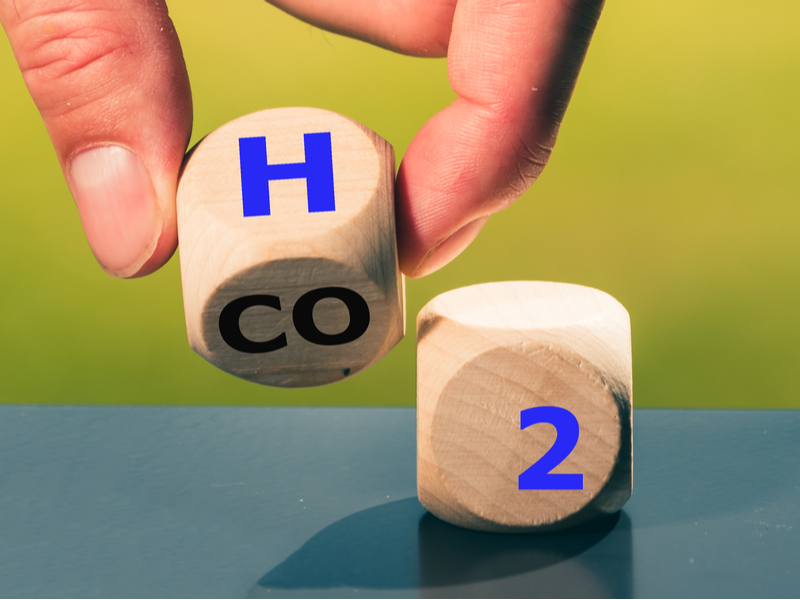 The green hydrogen microgrid — powered with a form of hydrogen produced using renewable energy — is still a nascent technology, but pilot tests are emerging with the most recent being undertaken by NTPC, the largest utility in India. NTPC plans to construct the nation’s first stand-alone fuel cell microgrid that uses green hydrogen at its guest house in Simhadri, a village near Visakhapatnam in southern India. The pilot project was announced Dec. 15 by India’s Ministry of Power.

The government sees the pilot as a test case for future hydrogen energy storage projects with the intent of eventually deploying multiple microgrids in various off-grid and strategic locations throughout India. Designed in-house by NTPC, the microgrid will employ a floating solar project and advanced 240-kW solid oxide electrolyser. The hydrogen will be produced from energy generated by the solar panels, stored at high pressure and used with a 50-kW solid oxide fuel cell. The microgrid will operate independently from 5 p.m. to 7 a.m. India’s government sees the microgrid opening doors for decarbonizing the remote regions now dependent on diesel generators. The project also supports the government’s plan of becoming carbon neutral by 2070. India’s announcement comes as the microgrid industry increasingly looks to hydrogen as a fuel that holds future […]