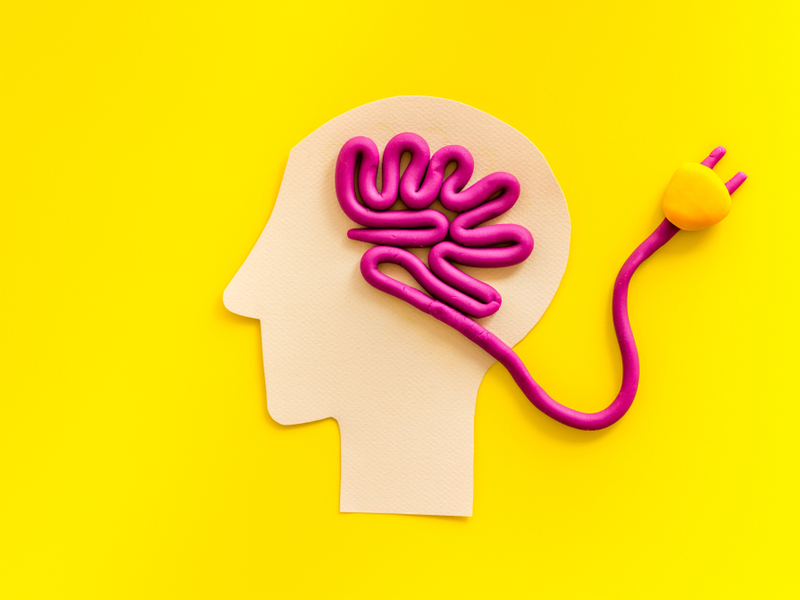 Microgrids are often characterized as sophisticated backup power — and they are. But that’s not all they are. And ignoring the full scope of their abilities short shrifts their value. Most ignored, I think, is their ability to balance renewable energy, an increasingly important issue as solar and wind detractors attempt to fault renewables for grid outages. Witness the blame game following Winter Storm Uri in Texas and the California blackout of summer 2020.

In his book, “Electrify: An Optimist’s Playbook for Our Clean Energy Future,” engineer and inventor Saul Griffith describes renewable intermittency as the hardest problem remaining to achieve decarbonization. But, he says, it is not “go-to-the-moon hard, it’s organize-many-things-to-work-together hard.” The solution, he says, requires a “commodification of logistics,” something 21st-century businesses are used to doing.

Energy storage, electric vehicles and demand response — often elements of a microgrid operation — in and of themselves help to keep an all-renewable grid in balance. But how do we organize these things so that they work as a team in serving the customer and the grid? That’s where microgrids come into play. Griffith brings us to this conclusion by drawing a parallel between the early days of the internet and today’s evolving grid. In the 1970s, researchers funded by the US Defense Department created a “packet,” a unit of information that served as the basis for […]