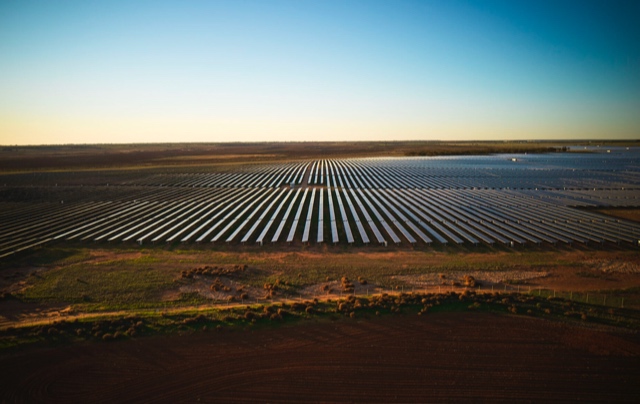 “I still have to pinch myself.” So says Peter Cowling, the head of the Australasian operations of the world’s biggest wind turbine manufacturer, Vestas, on the latest modelling on Australia’s rapid energy transition from the Australian Energy Market Operator. And Cowling, who made the comment on last week’s episode of RenewEconomy’s Energy Insiders podcast, is not the only one needing to pinch himself.

More than a decade ago, the then Howard government brought an end to the mandatory renewable energy target because its target, a 2 per cent share of wind and solar, was deemed to be too extreme, and too threatening to the coal and gas incumbents. The same argument – too much wind and solar – was put forward nearly a decade later when the Abbott government tried to kill, and succeeded only in narrowing, the renewable energy target because 20 per cent was deemed impossible. The current energy minister, Angus Taylor, repeatedly made the same claims of “too much wind and solar” when he was appointed to his role. Fast forward to the present, and the share of wind and solar has nearly quadrupled, […]