Consumers are billed using tariffs that consist of energy charges and fixed charges. This is the way that the CHF 9 billion necessary to operate the Swiss electricity system is collected from end customers. 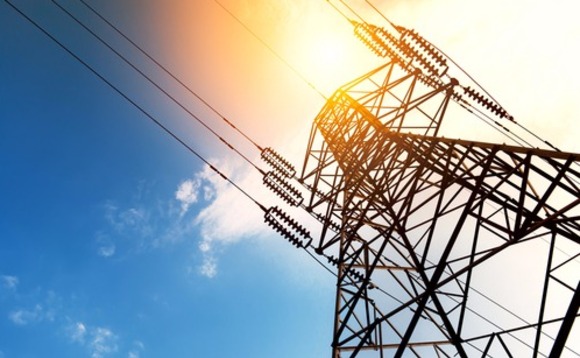 Consumers are billed using tariffs that consist of energy charges and fixed charges. This is the way that the CHF 9 billion[1] necessary to operate the Swiss electricity system is collected from end customers.

This makes pricing potentially a major instrument for sending economic signals to consumers and prosumers. Historically, there has been little difference between these tariffs: they distinguish between different customer segments (domestic or business, small or large customer) and usually consist of a simple structure with a fixed portion (charge per customer per year) and a variable portion (charge per kWh). There are also some tariffs where there is a time-based price difference (peak and off-peak), combined with remote control (for water heaters, for example). With the development of smart meters, for which provision is made in Switzerland’s Energy Strategy 2050, plus the growth of the internet of things, the increasing need for flexibility in electricity networks, and the challenges related to integrating new sources of renewable energy, the issue of using the full potential of the pricing lever arises. Several interesting approaches can be identified, which illustrate this potential:

The current rules and regulations do not allow, or rather, they do not make provision for, the full use of this flexible pricing. This means that the exploitation of this potential will continue to be a grey area until the framework is adapted. Beyond the short-term constraints, the use of flexible pricing may herald a more fundamental development in exchanges across the electricity system: transactive energy. This term denotes a model in which consumers, producers and prosumers perform transactions without any intermediary, in real time, in accordance with network constraints and at wholesale market prices. Blockchain technology could become the preferred means for these exchanges, through smart contracts. Approximately $300m has been raised by energy companies that use blockchain technology to offer users access to wholesale market prices. These include WePower ($40m raised via an ICO[2]) and Grid+ ($38.5m raised via an ICO).

Nicolas Charton is managing director of the Lausanne office of E-CUBE Strategy Consultants, which specialises in the energy and mobility sectors. An engineer with expertise in industrial organisation, he advises the management of major Swiss and European energy companies, and public bodies such as cantons. 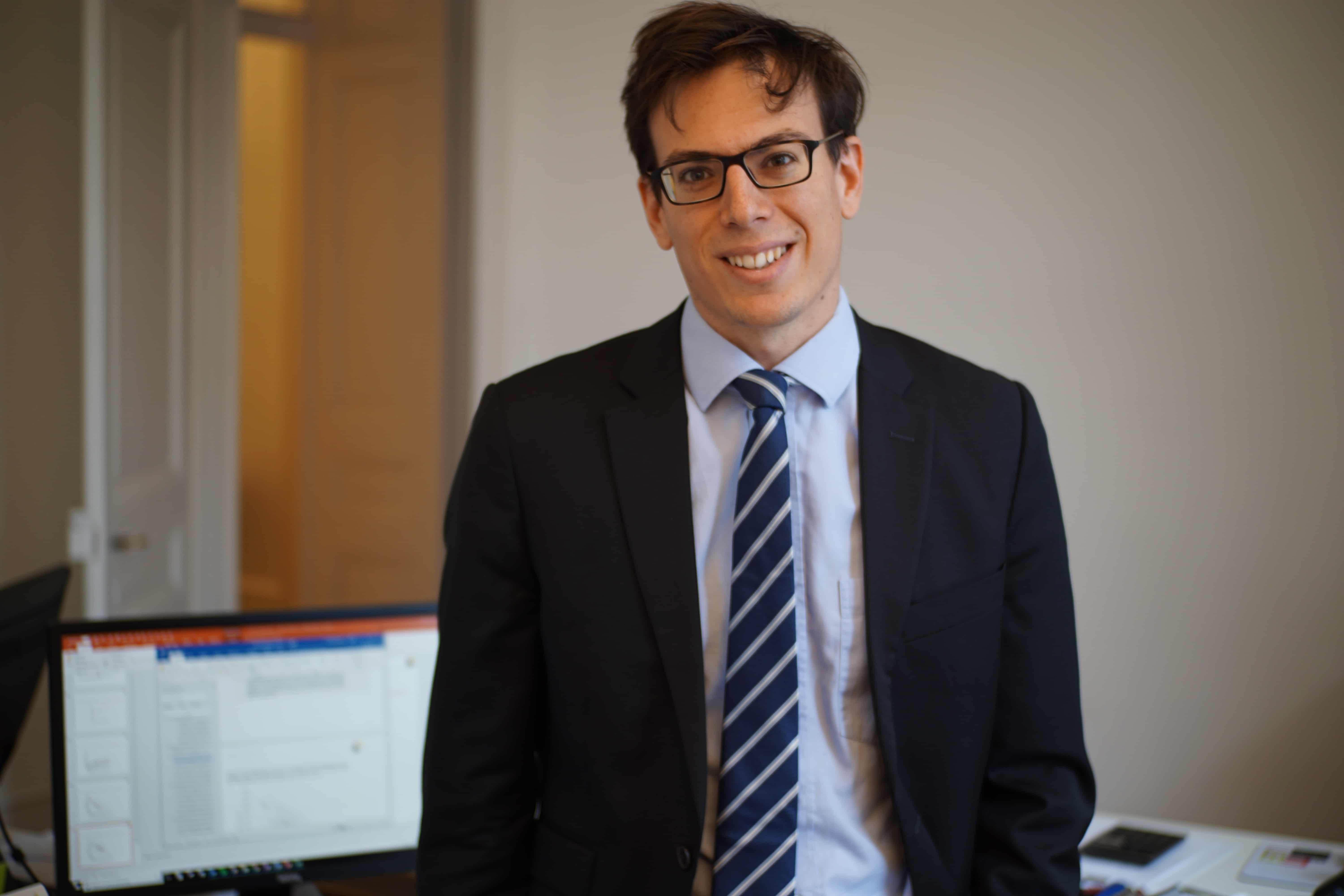