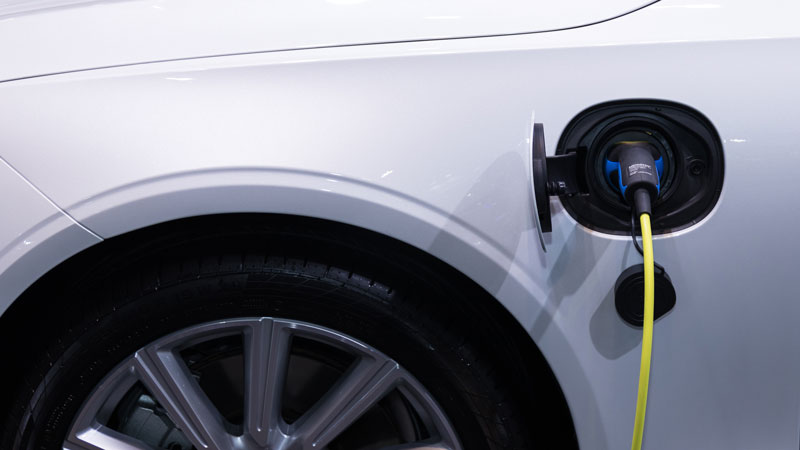 From an a-ha! moment to a multi-billion dollar plan to develop a world-class electric car battery industry, two Norwegian environmental heavyweights are teaming up under the name Morrow Batteries, to build a battery factory with 32GWh capacity. The brain child of environmental activist and co-founder of the Norwegian environmental NGO Bellona, Frederic Hauge, who with pop band A-ha imported the first electric car into Norway in 1988, Morrow Batteries intends to take advantage of the potentially massive demand to power electric vehicles (EVs) that is coming in the next decades.

In 1989, Hauge would plug Bellona’s first electric car into his office via a cord coming out of his window. Electric cars have come a long way in the Scandinavian nation since then: it is now the market leader in electric vehicles by market share (in March, 70% of all car sales in Norway were plug-in electric ) and it is fast approaching 300,000 registered electric vehicles nationwide. The international electric car market is growing and with that also the battery market, expected to reach 450GWh per year by 2030 in Europe alone, according to a recent report by the UK’s Faraday Institution. Now, clean energy provider Agder Energi and industrial waste company Noah, which is owned by Norwegian investor Bjørn Rune Gjelsten’s Gjelsten Holding AS, are joining forces to claim a stake in the growing EV battery industry with the new company, Morrow Batteries, that will see 20 billion kroner ($A4.46 billion) injected to kickstart a new battery factory that will be built in Agder.

Morrow Batteries sees the opportunity in being part of powering the global shift to electric mobility – and says that Norway is an ideal location. “Battery production will soon become a new global big industry,” said Gjelsten in a statement. “Norway […]