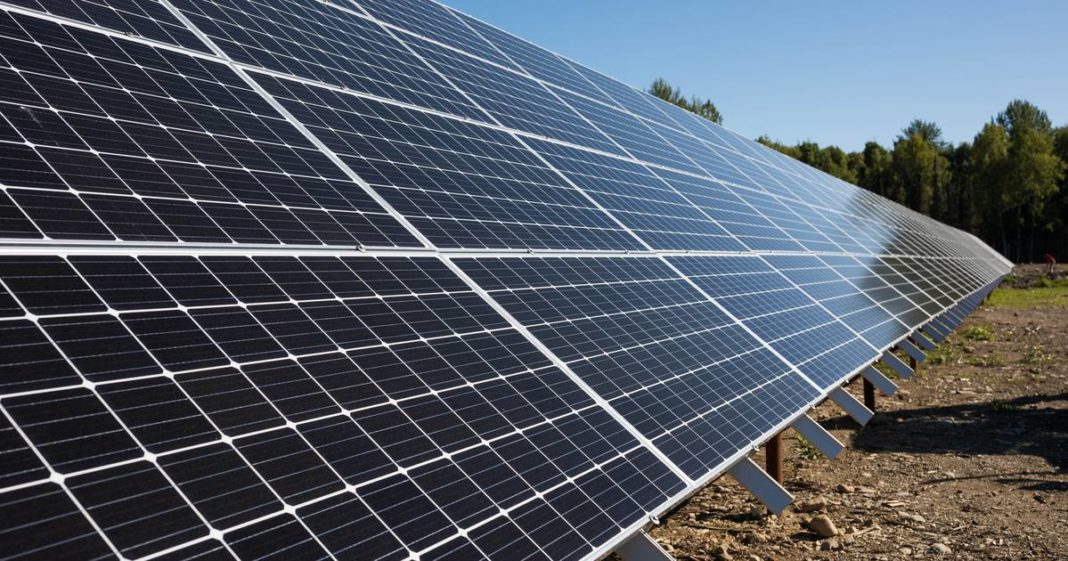 Remote regions of the world such as Alaska, once viewed as disadvantaged due to a lack of conventional grid infrastructure, have proven to be fertile ground for sustainable energy innovation. This innovation flows from challenges associated with providing reliable electricity without the benefit of traditional transmission and distribution systems.

Alaska is home to many paradoxes. It is a region of harsh climate and extreme cold, but it is also a global hotspot for microgrids. Alaska has long been a pioneer in deploying high penetration renewable energy microgrids. These microgrid systems — some in continual operation for close to a century — built the business case for renewable energy integration well before the rest of the country, and the rest of the world, moved in this direction. When measured in terms of installed capacity, Alaska ranks No. 1 in the U.S. as of 2021, with more than 3,500 MW installed, according to Guidehouse Insights.

The majority of citizens, businesses and institutions in Alaska are currently served by some form of microgrid, with some of the largest systems nested into the Railbelt grid, the state’s only major transmission system. Unlike the rest of the U.S., where the majority of microgrids interconnect with a traditional power grid, most microgrids serving communities in Alaska are remote power systems quite similar to microgrids now […]