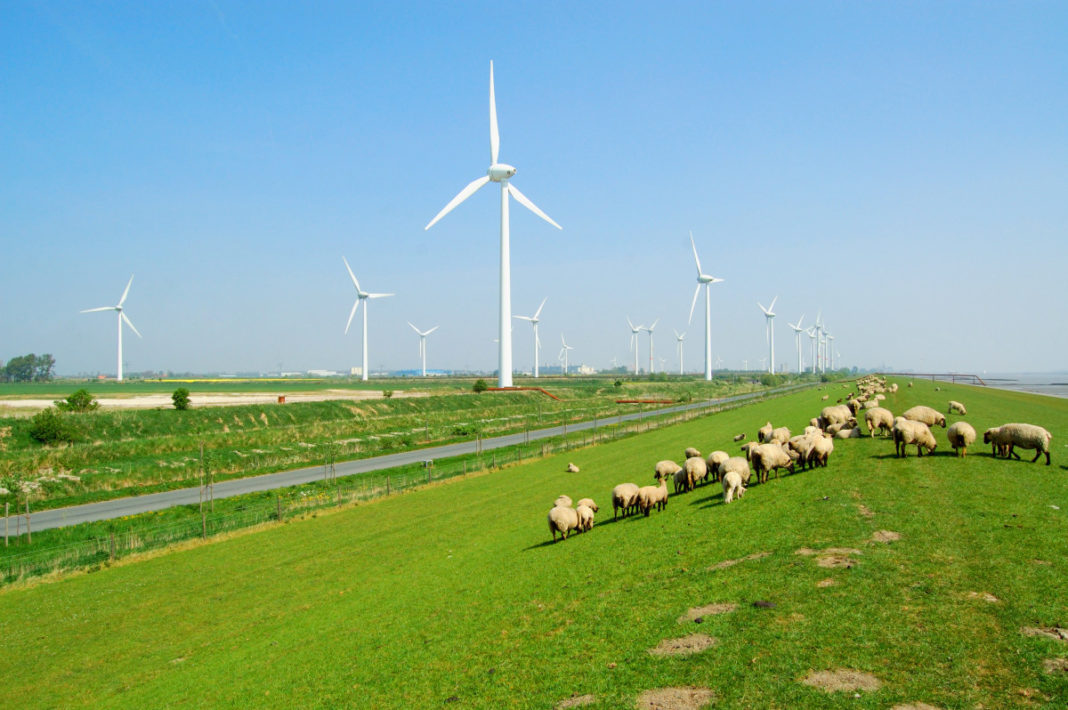 The Social Democrats – emerging from a legislative period with a “great deal of dissent” in energy policy with its conservative coalition partner – are hoping to find new partners and new ways to drive forward the expansion of renewable energies in Germany, Johann Saathoff, MP for the SPD and energy expert in the parliamentary group tells CLEW. If in power after the September election, his SPD will work towards a more inclusive energy transition, be it when new wind parks or powerlines are built or when alternative means for heating and transport are needed to avoid rising CO2 costs. If an earlier coal phase-out could be put into law, he would be the last to oppose it, Saathoff says, as long as no coal worker is left behind. Since it is MPs who have the final say on German energy and climate legislation, CLEW has started an interview series with parliamentarians from all major parties to get their view on the most important energy transition issues in this campaign.

Johann Saathoff hails from the rural shores of East Frisia in north western Germany where, as mayor to the municipality of Krummhörn, he has been involved in the energy transition, for example the establishment of wind parks, long before the faster expansion of renewables and ways to include citizens in the process made it on to the national […]