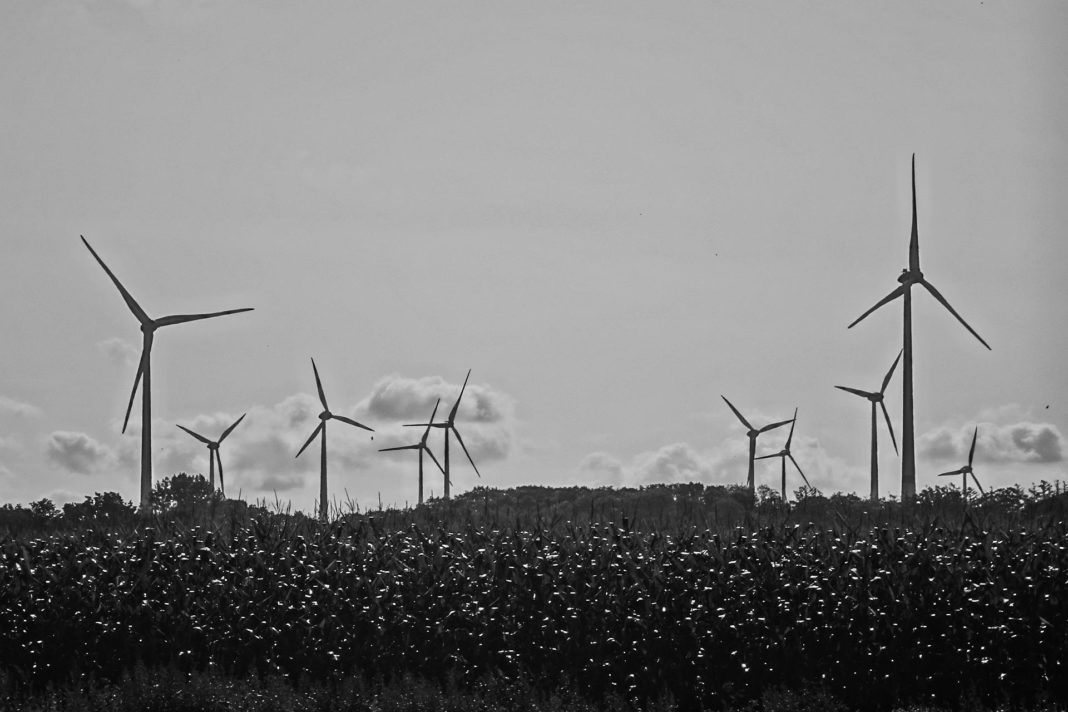 Renewable energy sources accounted for 50 percent of electricity consumption in Germany in the first quarter of 2022 – around nine percentage points more than in the same period last year, according to a report by the Centre for Solar Energy and Hydrogen Research Baden-Wuerttemberg ( ZSW ) and the German Association of Energy and Water Industries ( BDEW ). A total of around 73.1 billion kilowatt hours (kWh) of electricity were generated from wind energy, solar energy, hydroelectric power and other renewable energy sources between January and March. Renewables were unusually strong in the first two months of the year. Stormy weather in February led to a renewables share of 62 percent. In January it was 47 percent. March saw less wind but more hours of sunshine, resulting in a 41 percent share.

“The increase in the share of renewables in electricity consumption is encouraging, but it shouldn’t hide the fact that the expansion of wind and solar energy is currently far too sluggish,” said BDEW head Kerstin Andreae. “In order to quickly become independent of Russian energy imports, we urgently need to speed up the expansion of renewable energy sources.” Andreae called for more efficient planning and approval legislation in order to implement wind turbine and photovoltaic plant projects more quickly as well as an expansion of the power grid. “It must not happen that renewable electricity is lost because we lack grids,” she […]