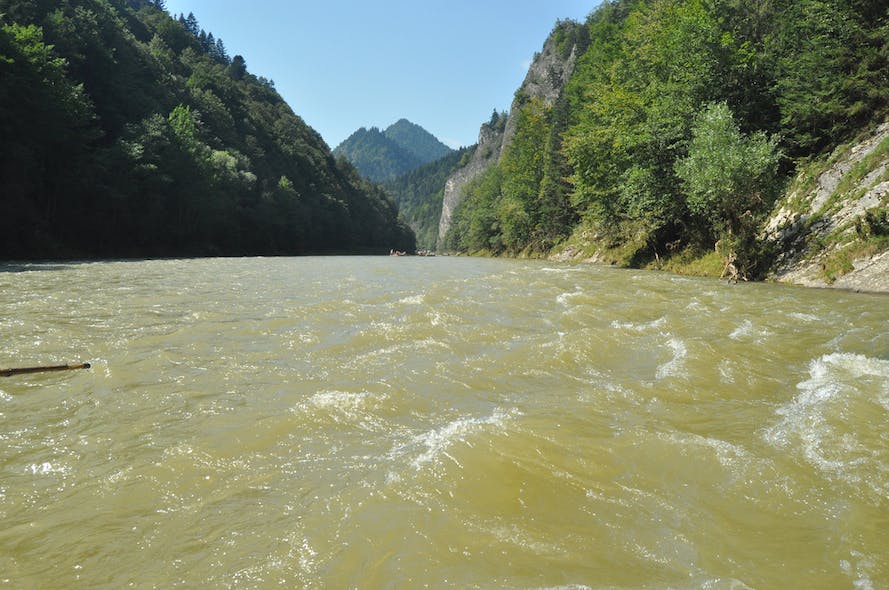 A selling point for microgrids is that they can use just about any form of generation, making them able to reap the benefits of local resources. Mostly, however, they use solar, batteries and fossil fuel generators. But Schneider Electric has begun incorporating an unusual resource into microgrids built in remote areas — river currents. The industry giant is collaborating with ORPC, a small Portland, Maine, company that provides the RivGen Power System. Schneider became attracted to river generation because it provides an alternative to diesel fuel for remote communities that cannot easily — or cost effectively — connect to a central grid.

In an interview with Microgrid Knowledge, Bala Vinayagam, senior vice president for Schneider’s microgrid business, described an additional benefit offered by ORPC’s river generators — their power is baseload. This guarantees electricity when the sun isn’t shining on a microgrid’s solar panels or a battery is depleted. In fact, the solar and batteries within the microgrid act as backup power to the river generation. A river with enough depth and flow offers a steady current and therefore consistent power. The system won’t work well in a stagnant or seasonal river. So ORPC tends to focus on areas of the world with adequate rivers, such as the US, Canada, Chile, the Philippines and southeast Asia, according to Vinayagam.

Igiugig, Alaska, will serve as the site of the first microgrid created by Schneider and ORPC using the river generation technology. Located where Lake Iliamna feeds the Kvichak River, the tiny hamlet of 68 people cannot be reached by road. Residents rely on air and water to supply deliveries and travel over paths to reach other nearby villages. Most villagers fish, hunt and gather food for subsistence. ORPC installed its system in the village in […]