The demonstrator of a fully operational microgrid, integrating the major components for power generation, long and short-term storage and consumption, has been realized via an innovative DC-bus link at 700 V. The total solar generated power of around 20 kW at peak times is chosen such that power levels relevant for industrial applications may be studied. 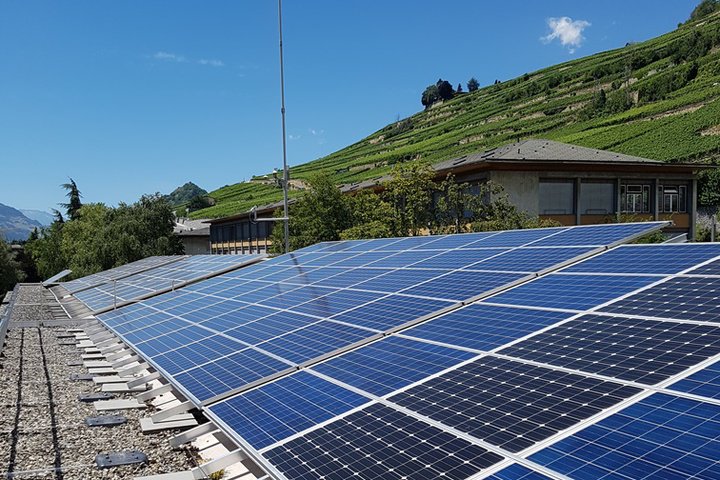 The demonstrator of a fully operational microgrid, integrating the major components for power generation, long and short-term storage and consumption, has been realized via an innovative DC-bus link at 700 V. The total solar generated power of around 20 kW at peak times is chosen such that power levels relevant for industrial applications may be studied.

Based on the reliable operational hardware various flexible and predictive control tools are being developed and tested. The DC-microgrid remains connected to the AC-distribution grid, but provides due to the smart control algorithm a smooth power exchange (injection and extraction) with the external grid, hence the name “semi-autonomous”. The entire system is thus relevant to support the upcoming challenges of strongly increasing renewable energy generation, without requiring investments for reinforcing the electric distribution grid, as foreseen by the energy turnaround by 2050. Note that the system is not meant to replace standard 3x400VAC grids but is intended for operation in industrial environments where loads of 100 kW or more are typical. A particular feature of the project is, that the relevant hardware components and software tools, which are not available on the market, have been developed in house or by our project partners. 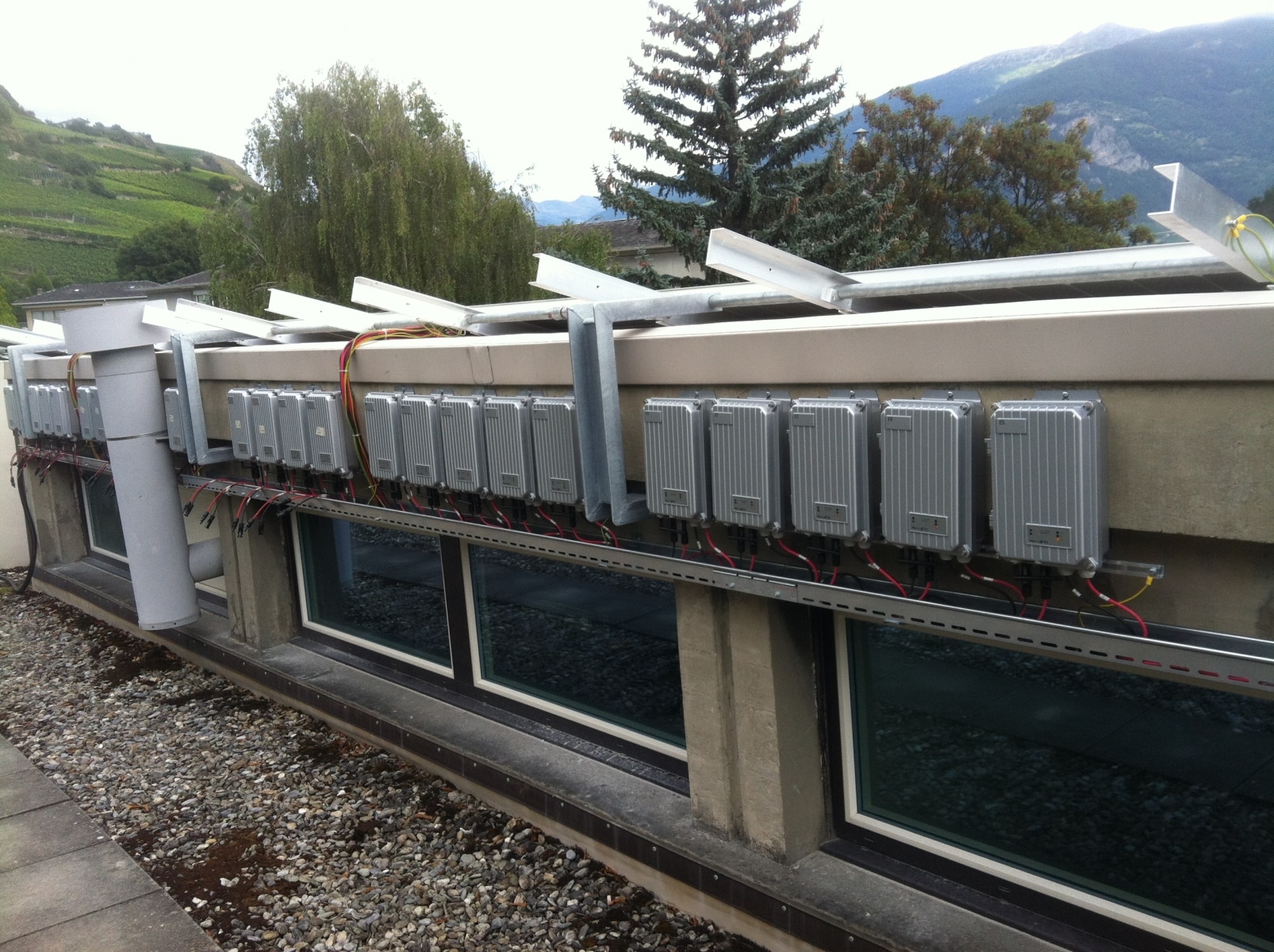 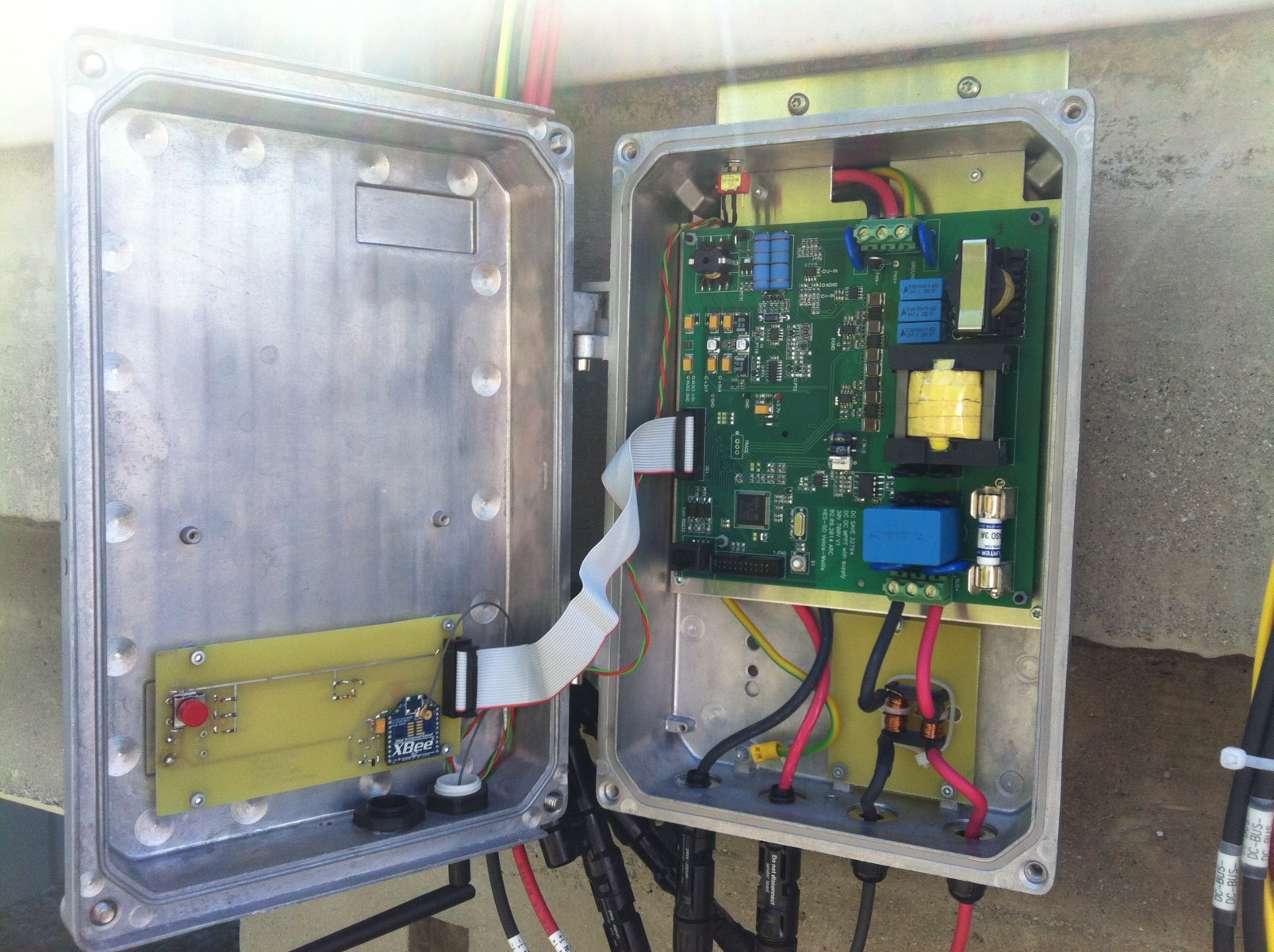 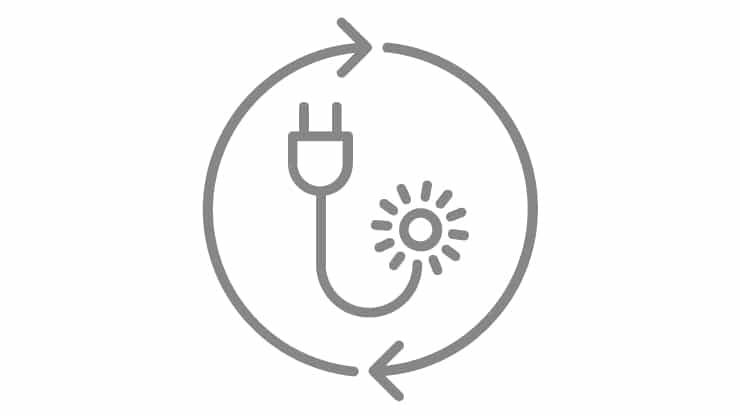 The project aims to setup and operate an entire DC-microgrid which couples the four sectors electricity, gas, thermal and transport within one energy grid. The control algorithm of the DC-microgrid allows to smooth sudden and large variations of renewable power generation as well as load power. Thus a smooth power exchange with the AC-distribution is achieved, opposite to standard renewable energy generators or consumers, which generally transmit all sudden and strong power fluctuation directly to the distribution grid. Together with a 48h forecast of the program of the power, transmitted or drawn from the distribution grid, the DC-microgrid will strongly facilitate the integration of large contributions of renewable power of beyond 50% of total generated electric power into the entire electric grid.

Standard Photovoltaic modules of various major suppliers with a total installed power of around 20 kW inject via DC/DC converters their produced power into the 700 V DC-bus link. Two classes of DC/DC converters are in use: a) microconverters, which optimize the power of an individual PV-modul or b) string converters, with maximum power point tracker for a series connection of PV-moduls. Lithium and lead batteries of about 80 kWh are connected to the DC-bus via bidirectional DC/DC converters from Studer-Innotec. In addition, an active front end (DC/AC converter of 20 kW) and a DC/DC converter which provides the high currents required a 5 kW electrolysis system for hydrogen generation were entirely developed in the Institute for System Engineering (ISI).

The power loads (air condition, electric vehicle charger) are operated via commercially available variable frequency drives to which filters and transformers have been added. The data communication within the DC-microgrid is provided by the innovative cloud-IO, which has been developed in house as well. The power and energy regulation, which provides power forecasts for up to 48 hours has been programmed in the ICT group of the ISI. 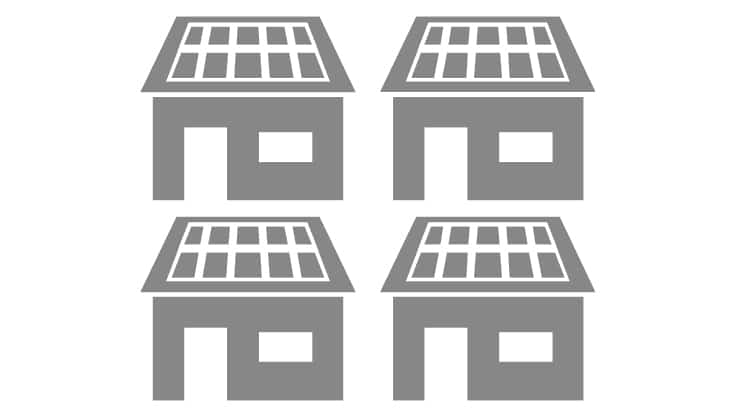 The functionality and the advantages of a DC-microgrid can be demonstrated and tested. In particular,  throughout the 3 year operation so far, unforeseen obstacles in a real life operation can be identified and solved. This real life optimization is in particular relevant since numerous developments today are entirely based on simulation, where the everyday difficulties of operation will not become visible, which however are highly relevant for guaranteeing a smooth and uninterrupted operation of 24h/7d. In order to spark interest in industry for such a DC-technology it is important to come up with quantifiable key indicators for operational reliability, like MTBF (mean time between failures) or relative uptime. 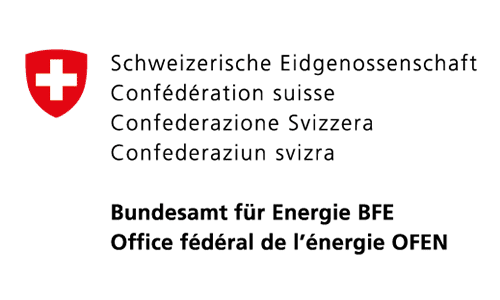 Financing by the Federal office of Energy has been gratefully received 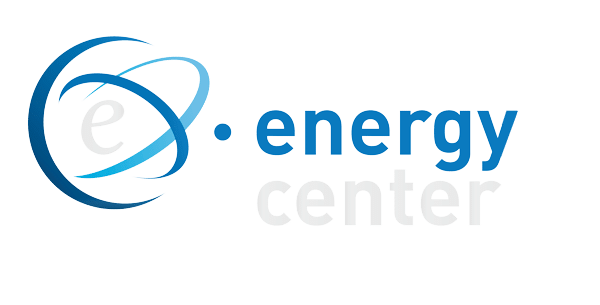