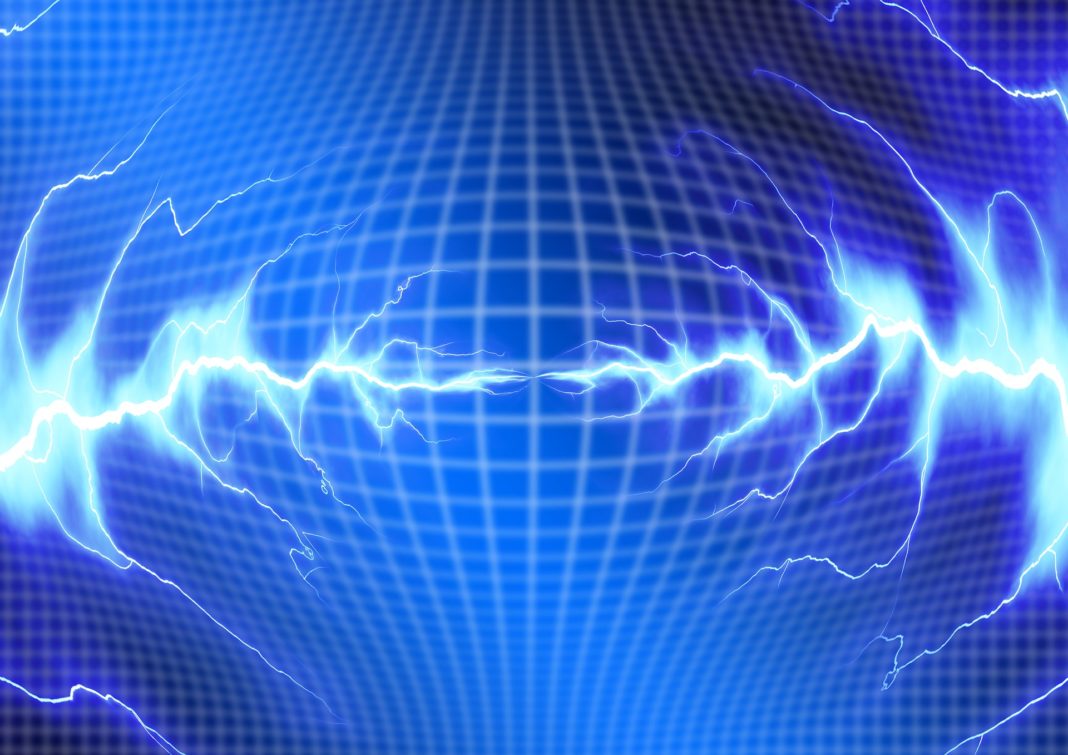 “What we are envisioning is that ability would be expanded greatly. And it won’t be just to serve other customers from other sections of the grid, but it’ll be expanded in case of widespread outages to carve out different microgrids based on the availability of the resources in that area,” he says. Fox explains that during extreme weather events such as the recent wildfires in California and the winter storm that devastated Texas, a sectionalized grid can keep the power on, even for customers in affected areas. “There were certain parts of Texas that were more impacted than others. And so if you have this sectionalized microgrid, you can now support the areas where that local grid is down and […]