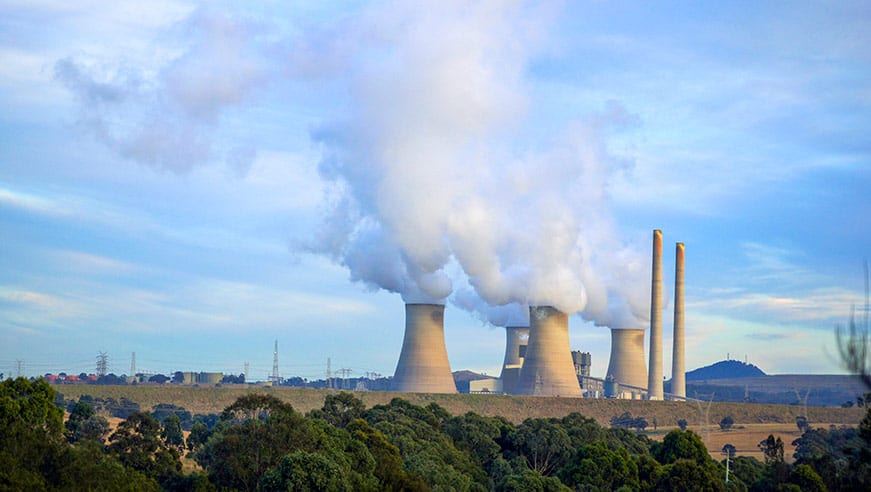 For all the talk of Australia moving beyond coal generation within a decade, and the renewed anguish over climate impacts expressed at the start of the COP27 climate talks in Egypt, it seems that some coal plant owners are not for moving. In the past few months there has been a series of dramatic announcements by the country’s remaining coal states. Queensland has said all state owned coal plants will be gone by 2035, Victoria is essentially shutting the industry around the same time with its 95 per cent renewables target, and W.A. is closing the last state owned coal generator by 2028.

The NSW Coalition government has not announced coal closures, as such, but is most advanced on a renewable infrastructure plan that assumes that most will be closed within 10 years, if not all of them. Its first renewable and storage tender is already underway. These announcements are more or less in line with the Australian Energy Market Operator’s “step change” scenario in its Integrated System Plan, and its forecast of an 82 per cent renewable share in the main grid by 2030 has now been adopted by the federal Labor government as its de-facto target.

It should be noted that the “step change” scenario falls short of what is considered necessary to help cap global warming at the increasingly difficult 1.5°C target. That would require […]