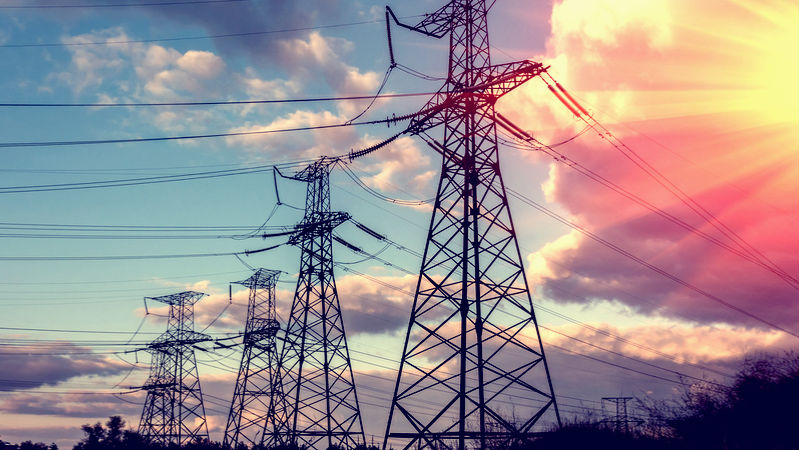 In Switzerland, Water and Electricity Works Walenstadt has announced the successful completion of the country’s first blockchain -enabled local electricity market. The pilot, completed in January, was financed by the Swiss Federal Office of Energy to demonstrate how a blockchain-enabled prosumer energy model can be used to optimise grid operations and to provide value to both the utility and the customer. The one-year project included 37 households in Walenstadt trading locally produced solar energy within their own neighbourhood. Participants used a blockchain portal on which they could set their own purchase and sales price limits for solar power. Water and Electricity Works Walenstadt not only provided access to its distribution grid but also purchased surplus solar power and supplied the community with ‘normal’ power when the supply of solar power was insufficient.