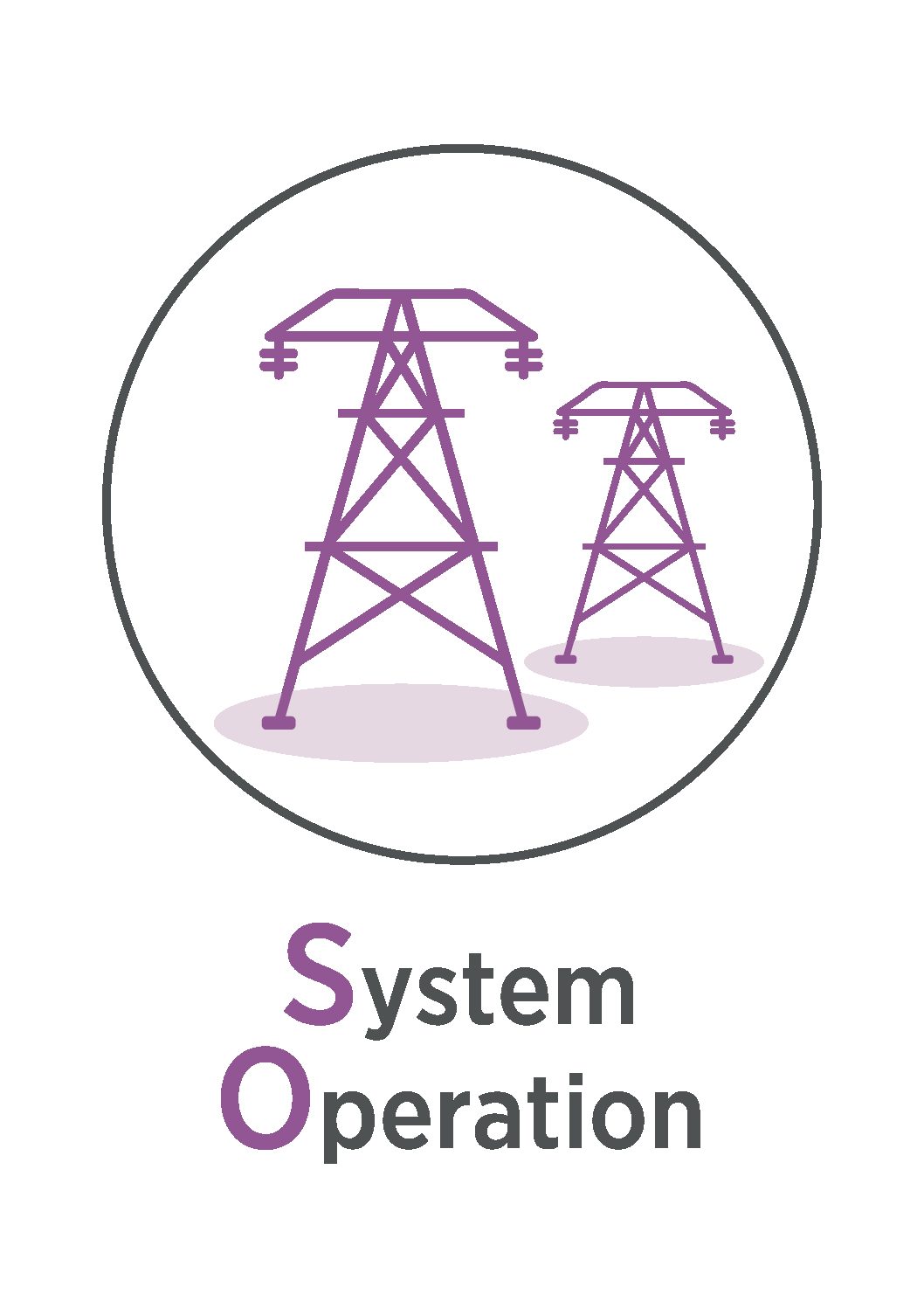 This brief forms part of the IRENA project “Innovation landscape for a renewable-powered future”, which maps the relevant innovations, identifies the synergies and formulates solutions for integrating high shares of variable renewable energy (VRE) into power systems. The synthesis report, Innovation landscape for a renewable-powered future: Solutions to integrate variable renewables (IRENA 2019), illustrates the need for synergies between different innovations to create actual solutions. Solutions to drive the uptake of solar and wind power span four broad dimensions of innovation: enabling technologies, business models, market design and system operation. Along with the synthesis report, the project includes a series of briefs, each covering one of 30 key innovations identified across those four dimensions. The 30 innovations are listed in the figure below. This brief examines a key area of innovation in system operation, as distribution system operators (DSOs) take on greater responsibilities. The future role of DSOs will reflect the need to utilise the increased volume of distributed energy resources (DERs) in electrical distribution networks.

Optimising both the consumption and the generation of electricity that is locally produced provides a great advantage for the distribution system, decreasing the need for other costly flexibility measures. In addition, the rapid growth of grid-connected distributed energy resources can be supported and enabled by harnessing the benefits that they can provide to the system. This brief focuses on expanding the role of distribution system operators to include the market-based procurement and operation of distributed energy resources, providing flexibility services. The new role of DSO would include, depending on the regulatory framework in place:

• Market-based procurement of grid services from distributed energy resources; and