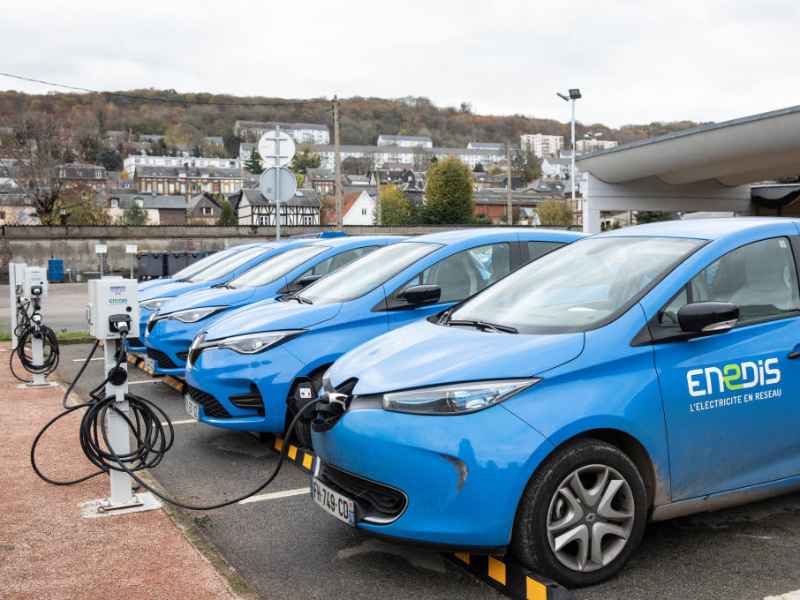 Rapid growth in EV charging points in France, supplier switching on the back of Britain’s smart meter data network, energy harvesting for wearables and the opportunity to balloon to the edge of space are on this week’s technology radar.

French distribution system operator Enedis has reported the passing of 1 million public and private electric vehicle charging points connected to the country’s distribution network in Q2 of the year – a more than doubling since the start of 2021. The majority are private, slightly more than half in private homes and the balance at companies, with only about 6% in public locations. And although the distribution across the country is uneven, on a per 100,000 inhabitant basis there is greater homogeneity, with the southeast particularly well equipped. More than 900,000 electric and plug-in hybrid vehicles are on France’s roads currently and Enedis’s studies have indicated that the majority of EV users, almost 90%, do their main charging at home. The number of EVs is estimated to grow to 17 million by 2035. A segment for focus is the condominiums, with around 180,000 with more than ten apartments and a parking lot and representing around 6.9 million parking spaces, but just 2% of them are equipped with charging infrastructure.

The new centralised switching service promising to deliver a 24-hour supplier switching is now live in Great Britain. Supplier switching has long been an issue there, with the process found by many to be too complicated and too slow – often taking up to three weeks – and often going wrong. The new service has been developed by the Data Communications Company, responsible for building the central smart meter data network, as […]