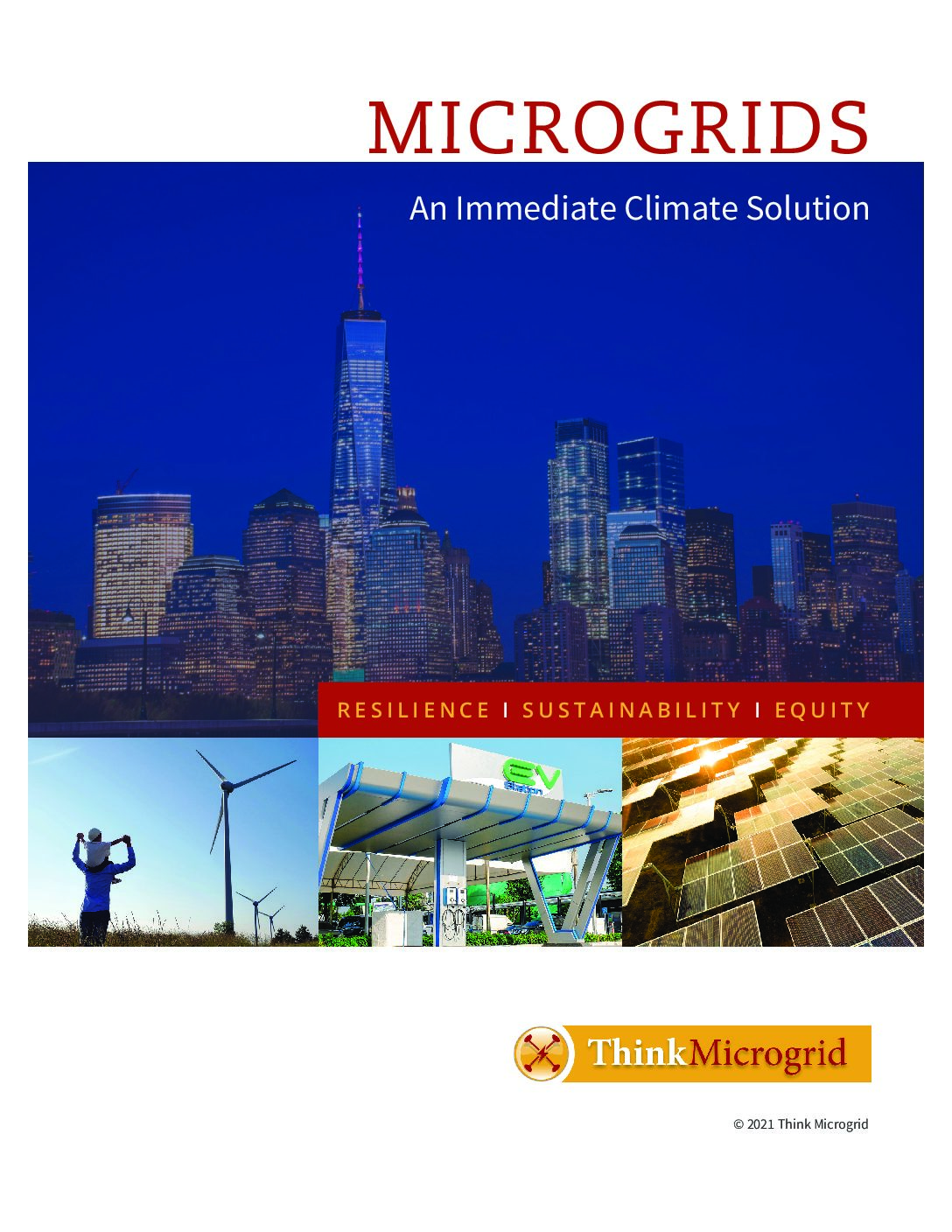 Climate disaster is upon us. We are not ready.

High winds cause significant damage to utility infrastructure. The list is long of coastal storms that have led to massive power outages. In 2012, Superstorm Sandy left 8 million people without power, some for weeks. In 2017, Puerto Rico experienced the largest blackout in US history when its entire grid collapsed during Hurricane Maria. Some were without power for a year. During the last decade, we have also seen forced public safety power shutoffs in California and other western states, with utilities preemptively turning off electricity to prevent electrical wires from sparking wildfires. This disruptive practice could continue for as long as a decade, according to a California utility executive . In the Midwest, an August 2020 derecho spawned winds of 140 mph (equivalent to a Category 4 hurricane), creating the most expensive thunderstorm in US history, with an estimated $11.5 billion in damages. The storm knocked out power to nearly 2 million people. Most recently, on Aug. 29, 2021, New Orleans lost all eight of its transmission lines when it was struck by Ida, a Category 4 hurricane. More than 1 million people lost their power.

Windstorms aren’t the only threat to our electric grid. Extreme heat and cold also interrupt the flow of electricity. Extreme heat throughout the West led to rolling blackouts in California in the summer of 2020, and extreme cold crippled Texas’ electrical system in February 2021. In this last example, the situation was so dire that the entire Texas electric grid was moments from collapse — an event that would have knocked out power to most of the state for weeks, if not months, according to the Electric Reliability Council of Texas (ERCOT), the grid operator.

These are just a few examples of the storms and natural disasters that have caused expensive and sometimes deadly power outages in the US over the last decade. The US experienced 1.33 billion outage hours in 2020, up 73% from roughly 770 million in 2019, according to PowerOutage.US, an aggregator of utility blackout data. Grid outages vary from year to year, depending on the weather, but it is reasonable to assume they will continue to trend upward in the future, given that climate disasters are expected to intensify. Presently, grid quality in the US is ranked a lowly 23rd, below countries in Asia, Europe, the Middle East and South America. Outages are more than an inconvenience. Injury and death can result when heating systems, air conditioning, and medical equipment do not function properly. More than 200 people died, most from hypothermia, during the 2021 Winter Storm Uri power outages in Texas. In 2017, 12 elderly people died in Hollywood, Florida, when a nursing home’s air conditioning failed following a power outage caused by Hurricane Irma. Power disruptions also lead to economic hardship, causing lost business sales, product spoilage, missed sales opportunities, manufacturing and shipping delays, and loss of work hours for employees. A 2021 survey by S&C Electric and Frost & Sullivan found that 80% of commercial and industrial companies with average revenues of $75 million per year experience outages every month, resulting in an annual loss of $1.2 million per company. And these outages do not need to be lengthy to be expensive. More than half of companies surveyed said it was very important that power be restored within one minute.