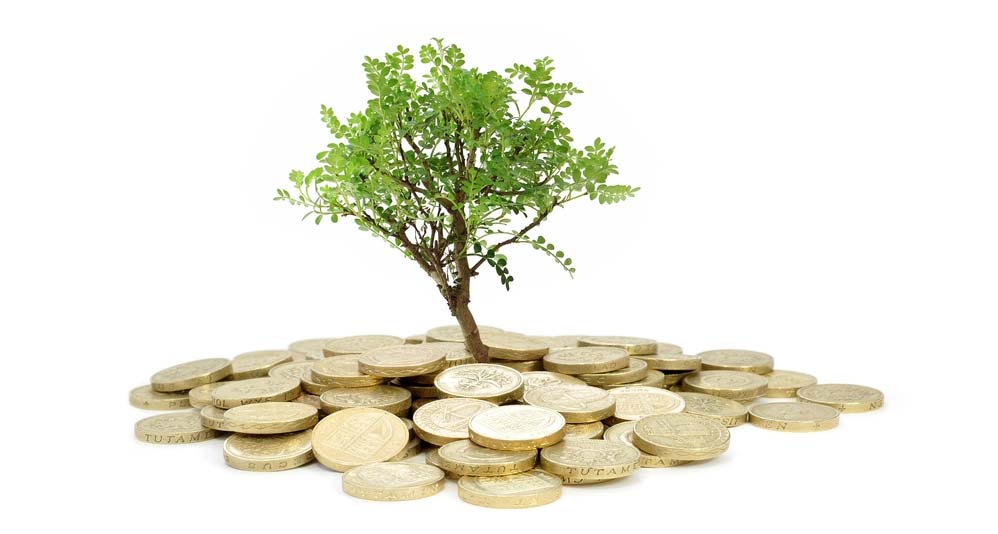 Connecticut regulators are working to pin down the true value of distributed energy resources, which some stakeholders say needs to take into account community resiliency. Backers of the technology have long argued that distributed energy projects are not compensated fairly in the US because current mechanisms do not consider all of their benefits. But few states have taken on the complex issue. Known as isolating the ‘value of D’, a similar effort in New York led to a tariff to replace net metering. New York created ‘value stacking’ for distributed energy based on energy, capacity, environmental, demand reduction and locational benefits. The Minnesota Public Utilities Commission and Austin Energy also have pursued the approach but more narrowly, with tariffs focused on just one form of distributed energy — solar.

In its proceeding ( Docket No. 19-06-29 ), the Connecticut Public Utilities Regulatory Authority (PURA) is considering distributed energy resources generally and is looking at a range of benefits — economic, environmental, health and grid-related. Comments are due to PURA September 18. Several industry players already have begun to provide input.

Among them are fuel cell microgrid developer Bloom Energy, which urges regulators to think beyond “system resiliency” and “customer resiliency” and instead focus on “community resiliency.” This could create a pathway to compensate microgrids that are operated not only by public institutions, but also private businesses. Both provide services to communities during power outages. “It is important to note that many of the most critical facilities that the public and first responders rely upon during an outage or other public emergency are operated by private entities,” Bloom wrote in comments filed with PURA. “For instance, the 911 system is operated by private telecommunications providers. Privately operated supermarkets can provide food and water […]