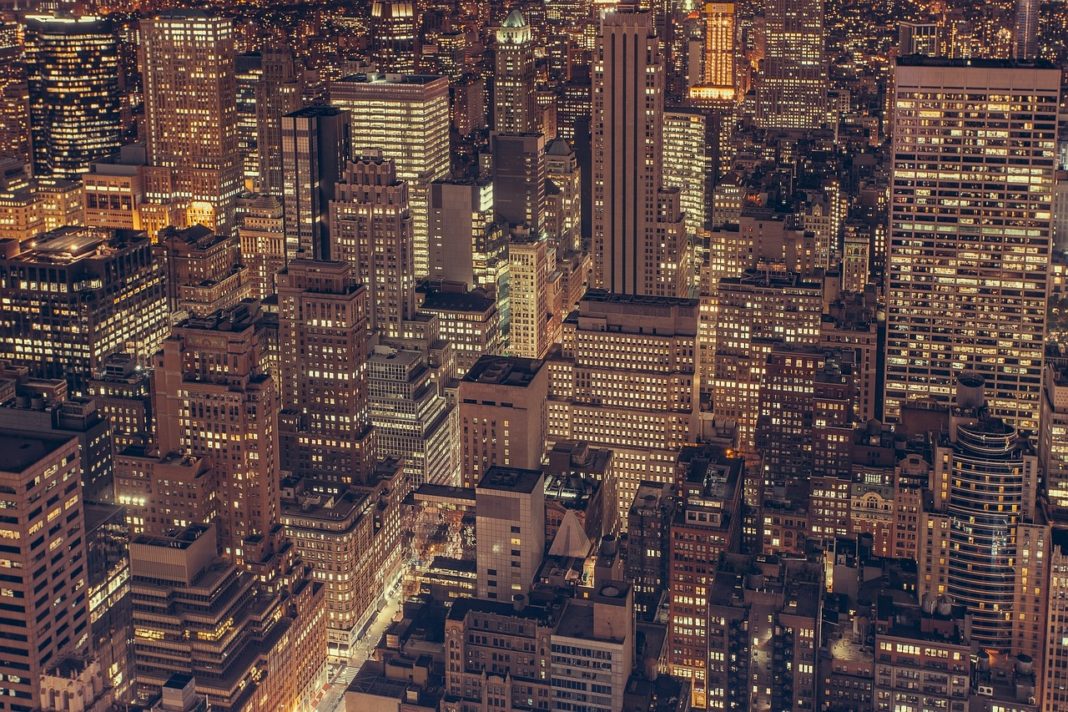 Estimations of blockchain technology’s growth potential rise and fall with the news cycle. In 2015, the World Economic Forum famously projected that 10% of the world’s gross domestic product would be stored in a blockchain by 2023. The crash in digital currency markets in 2017 caused more recent estimates to push this date back to 2027, and the true date, if it happens at all, is likely much further down the road. Despite all the uncertainties surrounding the blockchain market, one thing is clear: the international community smells an opportunity, and they want a share of whatever business distributed ledger technologies will generate. At a time when many businesses are hesitant to jump on the blockchain bandwagon, several city and national governments are jostling for position as the future home of blockchain innovation. This blog takes a look at three.

Dubai has one of the most widely known and ambitious smart city plans in the world, and blockchain is a major part of the city’s vision. Smart Dubai includes more than 100 initiatives to accelerate innovation and smart city solutions. Dubai intends to be the world’s first blockchain-powered city by 2020, transitioning 100% of applicable government services to a blockchain architecture. Dubai estimates that embracing blockchain could save 114 metric tons of CO2 emissions and gain 25.2 million person hours of economic productivity from process improvements. In partnership with Educhain and Dubai Blockchain Center, the city developed a guide to blockchain project implementation to connect innovators with resources and integrate blockchain innovation into municipal processes early on. More than a dozen blockchain use cases are […]