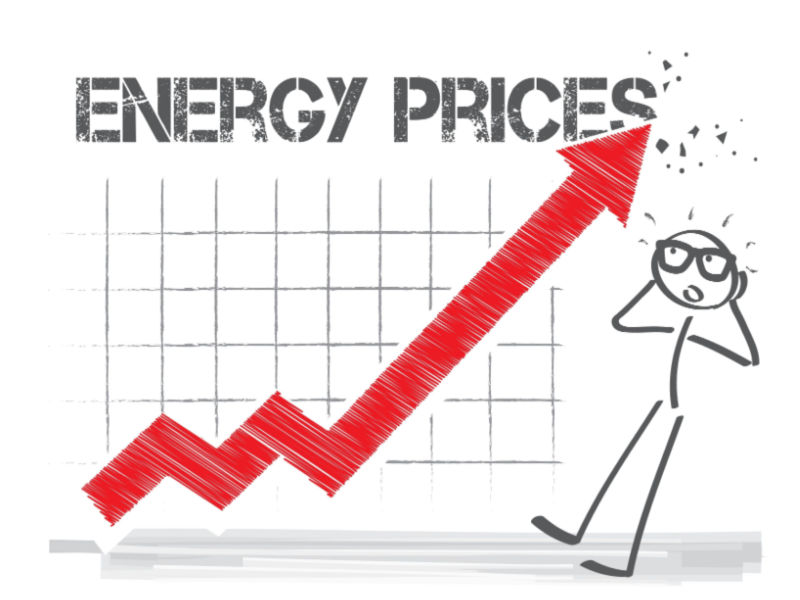 Not so long ago, US microgrids were closely associated with severe storms. After all, they seemed to be the most likely events (with some exceptions) to knock out grid power to large swaths of the population for an extended period. In fact, in our 2019 History of microgrids in the US: From Pearl Street to plug-and-play , we traced the contemporary microgrid boom to a series of severe storms in 2011-2012, the most notorious being SuperStorm Sandy. After that, a long list of hurricanes, among them Maria , Hanna , Irma , Harvey and Ida continued to make the case for microgrids. Last year, Texas’ Winter Storm Uri reminded us it doesn’t take hurricane winds to disable the grid — extreme cold can also take its toll.

No doubt more storms will underscore the need for microgrids. But we’re increasingly seeing microgrids tackling additional problems that speak to the versatility and nimbleness of the technology. Microgrids have always had these abilities, but they seem to be taking on new importance in light of climate concerns, geopolitical disruption and the state of the US grid.

More than 1,000 companies, including multinational firms, have set emissions reduction targets to meet their environmental, social and corporate governance goals. A recent study published by Nature found that those using renewable energy certificates (RECs) to meet their goals may find themselves coming up short. RECs aren’t prompting as […]