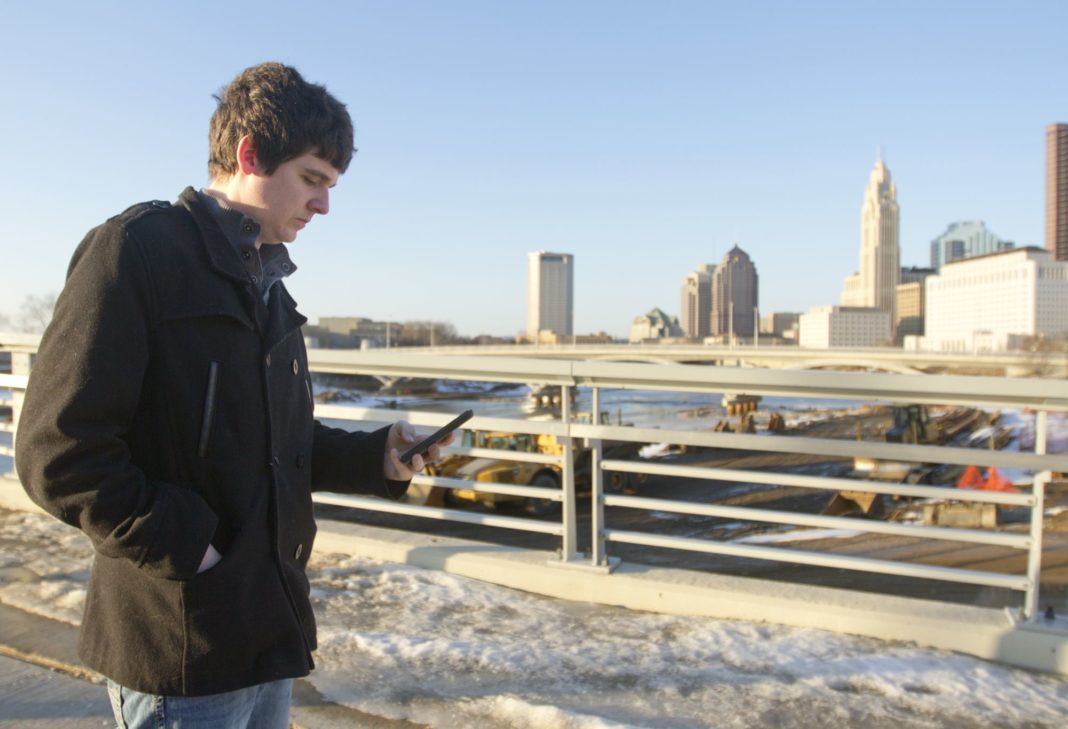 The federal government was “largely idle” in helping cities across the U.S. develop smart civic technologies under the Trump administration, according to a new report from the Information Technology and Innovation Foundation. But there is an opportunity for Congress and President Joe Biden to jumpstart a new era of research into emerging mobility, energy and artificially-intelligent civic tools.

Since Columbus, Ohio, won a $40 million award from the Transportation Department’s Smart City Challenge program in 2016, Washington has left the research and development of smart city technologies, like connected infrastructure, sensors and 5G-powered devices “without much attention” outside of one-off investments, said Colin Cunliff, an author of the ITIF report.

The Federal Highway Administration last December announced $50 million in grants to fund connected traffic infrastructure solutions for 10 state and local agencies, while the Department of Energy last October launched a $65 million grant program, similar to the 2016 Smart City Challenge program, in an effort to encourage urban areas to reduce their energy consumption. But one-off challenges, while lucrative for winning cities, aren’t sufficient, Cunliff told StateScoop. “The [DOT] smart city challenge under the Obama administration was, we think, too small and could have […]