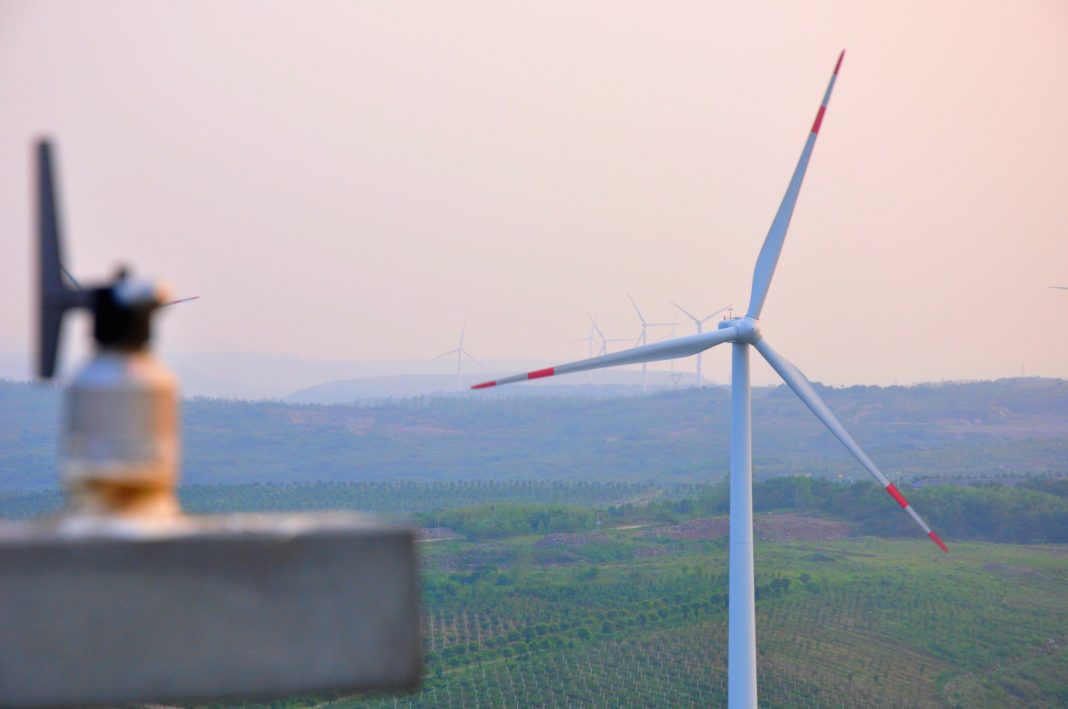 Our electricity grid is one of the most complex technological innovations of the 20th century. Figuring out how to use blockchains most effectively might end up being one of the biggest technological innovations of the 21st century. So what better way to really give yourself a headache than try and combine the two? That’s exactly what over 150 companies (according to the November 2018 report from SolarPlaza — up from 90 in January of the same year) are trying to do. In the last year, it’s been exciting to see a lot of the research move towards commercial pilots around the world, from New York to Thailand and London, as energy blockchain start-ups get stuck in working with regulators and utilities. However, given the noise and hype that still surrounds a lot of blockchain projects, it can be hard to figure out what’s actually going on. So I had a go. These are the top 5 use cases I found:

The exponential growth in distributed generation, electric vehicles, and energy storage offers huge potential for decarbonizing the grid, but also introduces significant co-ordination and load balancing challenges. This growth is happening quickly; Deloitte projected that, by 2030, variable solar and wind generation will contribute over 20% of our energy in 21 US states, up from just one in 2015. As a result, many of these resources are not yet being used to their full potential, particularly when it comes to ancillary grid services such as load following and energy imbalance. The introduction of blockchain-based virtual power plants, microgrids, and asset registration platforms are seeking to solve these problems through bringing transparency to all levels of the network. This transparency additionally enables more accurate calculations of the marginal value of DERs based on location and grid constraints, to inform future […]