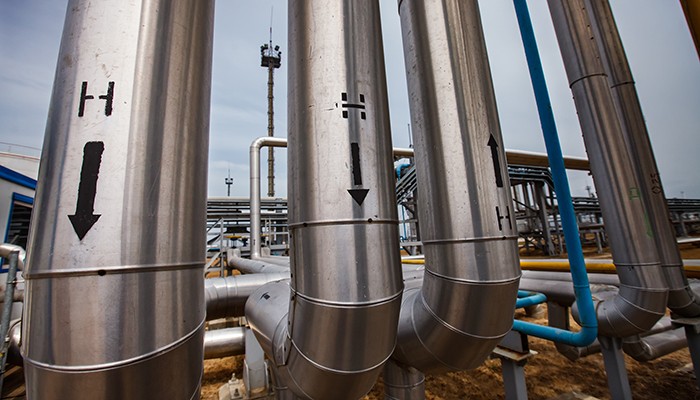 One of the benefits of green hydrogen is that it can be produced from surplus renewable electricity. Periods of excess production and low or negative pricing are becoming more common as renewable energy gains an increasing share of the electricity mix. Under these conditions, hydrogen electrolyzers can act both as a flexible load source and a long-term storage option, preventing wind and solar curtailment.

However, producing hydrogen in this way presents a challenge at the current levels of renewable energy deployment. Because green hydrogen is still a nascent technology, electrolyzers require high CAPEX (approximately $700/kW of capacity installed). High CAPEX mean that electrolyzers need to be operated frequently to recoup upfront costs, even though surplus renewable electricity is only available for short periods throughout the year. To put this imbalance in perspective, Hydrogen Europe estimates that the ideal operational profile for a grid-connected electrolyzer in the European Union is just under 11 hours per day . That amount of utilization would allow a facility to maximize its output while avoiding exposure to higher electricity prices at peak hours. By comparison, over the first 9 months of 2020, negative prices in European day-ahead electricity markets occurred only 0.8% of the […]