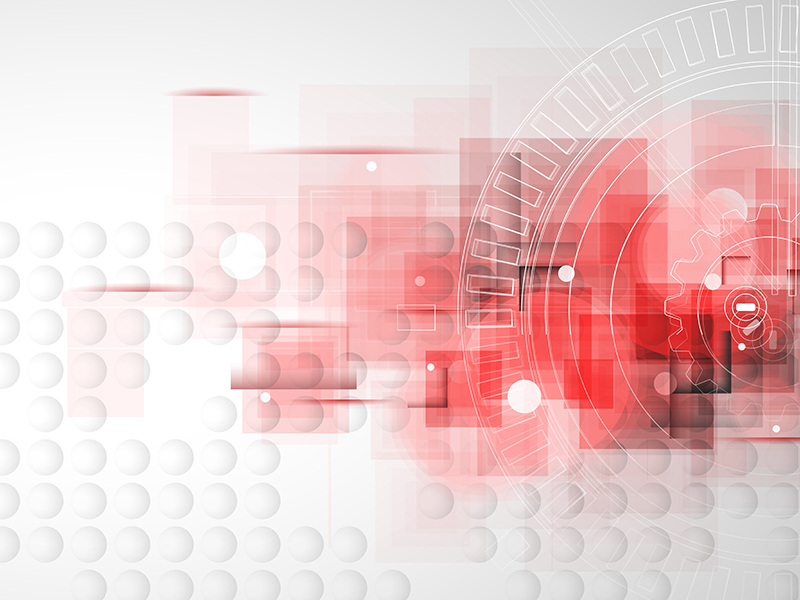 For such a technology titan, Singapore can be considered a laggard in smart metering infrastructure deployment. While the US kick-started its initial rollout as early as 2006, Singapore began deployment in 2017. It also set a low bar in its initial target – 1.5 million installations over seven years. And by March this year, it had only completed 500,000. “Singapore has opted for a more conservative rollout schedule than the majority of nationwide deployments,” says Michael Kelly, senior research analyst with Guidehouse Insights. “Mirroring Australia’s [outside of Victoria] national rollout, smart meters are installed at new customer premises or when analogue meters are due for replacement. However, customers do have the ability to opt-in to smart metering prior to their scheduled meter replacement date by paying a one-time fee of $40.”

Today, the majority of residential customers use cumulative meters which retailers come to read once every two months and employ estimated monthly billing using metrics approved by the Energy Market Authority. This means it is either the utility that charges more, or the consumer that is charged less. For the few customers with a smart meter, the utility’s charges are based on half-hourly intervals and on actual energy usage. Stephen Chakerian, senior research analyst at Northeast Group, believes Singapore’s AMI rollout is mainly driven by […]