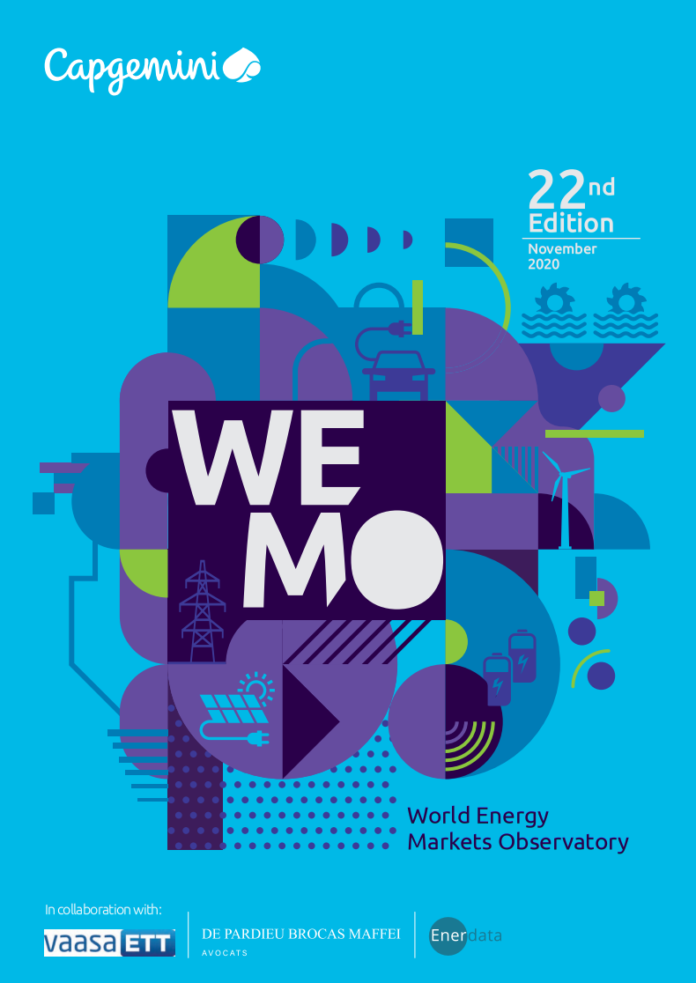 • In 2019 worldwide economic slowdown combined with energy transition measures resulted in some improvements regarding climate change objectives. However, the world was not on track to meet the 2015 Paris agreement objectives.

• In 2020 our planet suffered from the COVID-19 pandemic and the economic crisis that followed, plunging our world into a long period of uncertainty.

In 2019, the worldwide economy slowed down. Average GDP for G20 countries increased by +2.9%, a 0.8 point decrease compared to 20181 . This resulted in a slower energy consumption increase: lower than expected oil consumption growth as a consequence of new vehicle efficiency standards, continuation of the coal to gas shift in power plants, and renewables development – all helping to decrease GHG2 emissions. A contrasted evolution is observed between developed countries mastering energy and fossil fuel consumption and developing countries, notably China, where fossil fuel (notably coal) consumption and emissions growth continued.