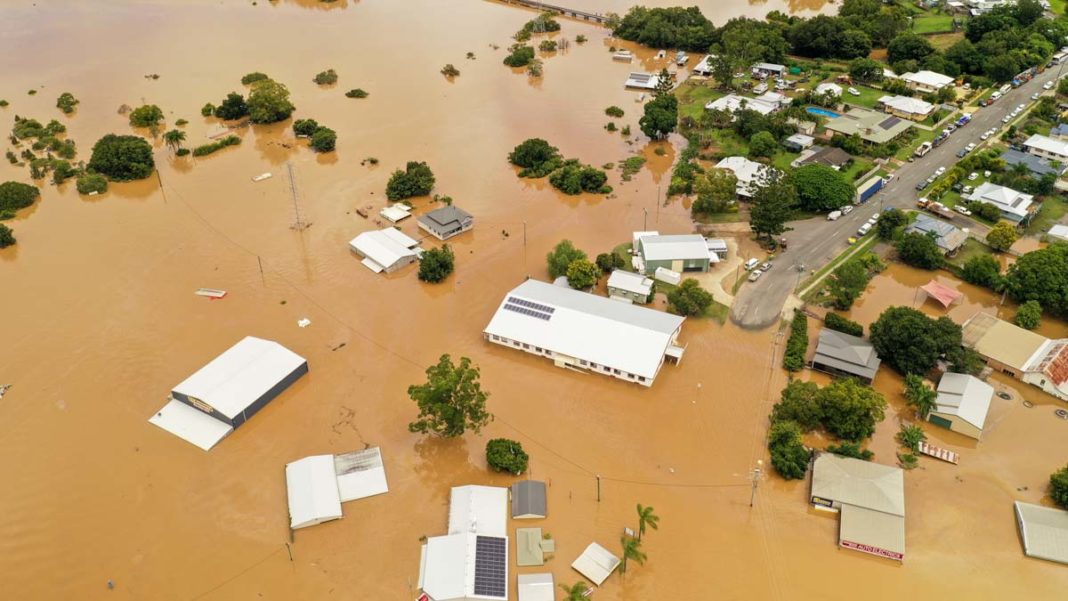 The climate policies of the former Morrison government were widely panned – largely for a weak commitment to cutting emissions and a slow transition to renewable energy. But amid all the shortcomings, arguably the biggest was the Coalition’s neglect of security threats posed by climate change.

The Albanese government has moved to address this gap. It has launched an urgent review of climate and security risk led by intelligence chief Andrew Shearer, working closely with Defence. The review team now faces a daunting task. Climate change is a pressing and accelerating threat to global security. It will disrupt trade, displace populations, cause food and energy shortages and drive conflict between nations. Southeast Asia, on our northern doorstep, is particularly at risk . It’s a global hotspot of overlapping climate hazards such as intensifying cyclones, sea level rise and extreme heat. What’s more, the region is heavily populated – 275 million people live in Indonesia alone – and its social safety nets cannot support all those displaced by disasters. The government review is a crucial first step in preparing Australia for the dangers ahead. But to be successful, it must avoid these five pitfalls.

Climate change will no doubt challenge our defence force, threatening military infrastructure and readiness. It will also exacerbate tensions in military hotspots such as the South China Sea , where sea level rise and ocean warming will amplify disputes over maritime boundaries and fisheries. But the most pressing regional security threats will come from climate change disruptions to social systems. In particular, disruptions to food, water and energy will displace large populations, undermine the legitimacy of governments and cause other social upheaval. The issues go far […]